Smart speakers and voice assistants are already a big part of everyday life for many of us. Improvement in speech recognition accuracy obtained from advancements in natural language processing, machine learning and cloud computing technologies is driving the success of voice assistants. We‚Äôre asking Siri to play music, Alexa to order kitchen supplies and OK, Google for the weather. The world‚Äôs largest consumer electronics tradeshow, CES, was monopolized by voice assistants this year.

But what‚Äôs behind the smart speakers? Even smarter microphones. There are two different kinds of tiny microphones in our smart devices, including smartphones, smart home products and smart speakers ‚Äì capacitive and piezoelectric MEMS (microelectro-mechanical systems) microphones. MEMS microphones offer high signal-to-noise-ratio (SNR), low power consumption, good sensitivity, and are available in very small packages that are compatible with surface mount assembly processes, according to EDN Network. Capacitive MEMS microphones have been the industry standard for 50 years, until recently. A new player hit the scene in the last couple of years ‚Äì the piezoelectric MEMS microphone.

Piezoelectric MEMS microphones are transforming the capabilities of smart speakers by offering better far-field performance, ruggedness and extreme durability over time. In fact, piezoelectric MEMS mics, for example, are natively immune to environmental contaminants such as dust, water, humidity, oil and even beer. Piezoelectric MEMS microphones offer significant power savings over battery-powered smart speakers compared to capacitive-based ‚Äúalways on, always listening‚Äù solutions. That means that the microphone is absorbing virtually no power until it‚Äôs turned on by a ‚Äúwake word‚Äù such as ‚ÄúHey Siri.‚Äù 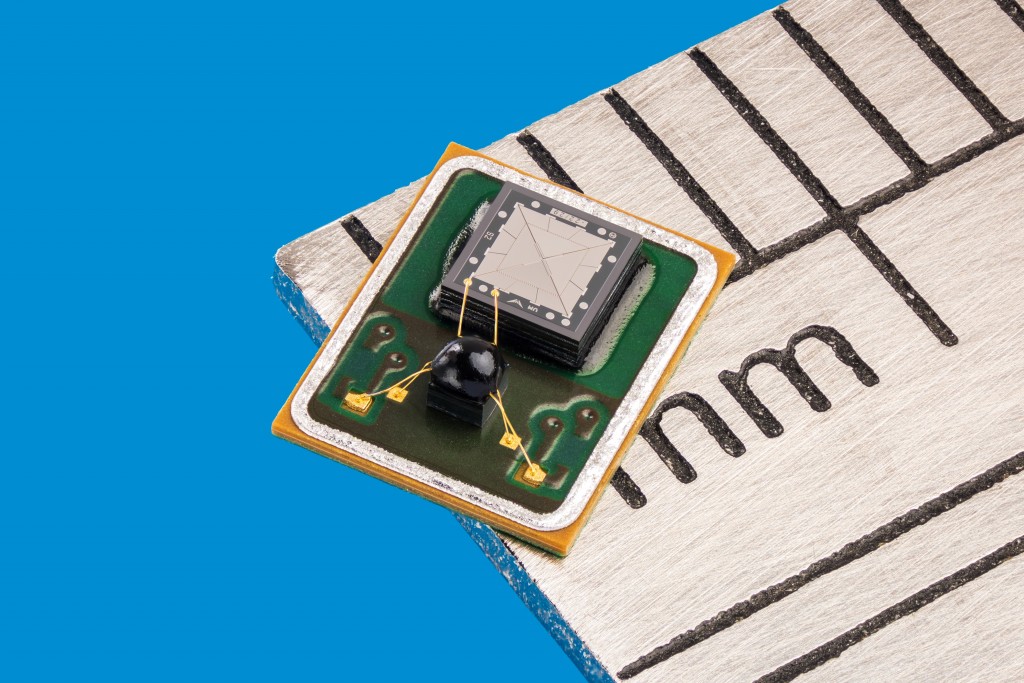 Another crucial advantage of piezoelectric MEMS comes from the inherent linearity of piezoelectric transduction that can withstand extreme sound pressure levels without saturating the microphones. What this means to smart speakers is that the audio quality, particularly the bass response, on the speakers need not be compromised to avoid saturation of microphones in music barge-in scenario. From a consumer perspective, this feature translates to higher wake-word detection accuracy without compromising on audio quality while playing music at loud volume levels. All of these advantages when integrated into microphone arrays lead to improved speech recognition accuracy and consistent long-term performance, a rare combination we think is best achieved with piezoelectric microphones.

These different types of sensors can significantly increase the utility rates of smart speaker products in a household, a major challenge that smart speaker developers are trying to solve. Imagine a smart speaker that can interact and move along with you to teach yoga or an Echo Dot in your bedroom that can seamlessly communicate the temperature and/or humidity level to a thermostat without any user interaction. While motion sensors can help create an emotional bond with the user, environmental sensors on-device can offload some of the communication to the cloud or another IoT hub, thereby reducing the latency and power consumption. Some of these features are currently only limited to highly priced niche products, but one can expect the proliferation of these devices into the mass market in the years to come. 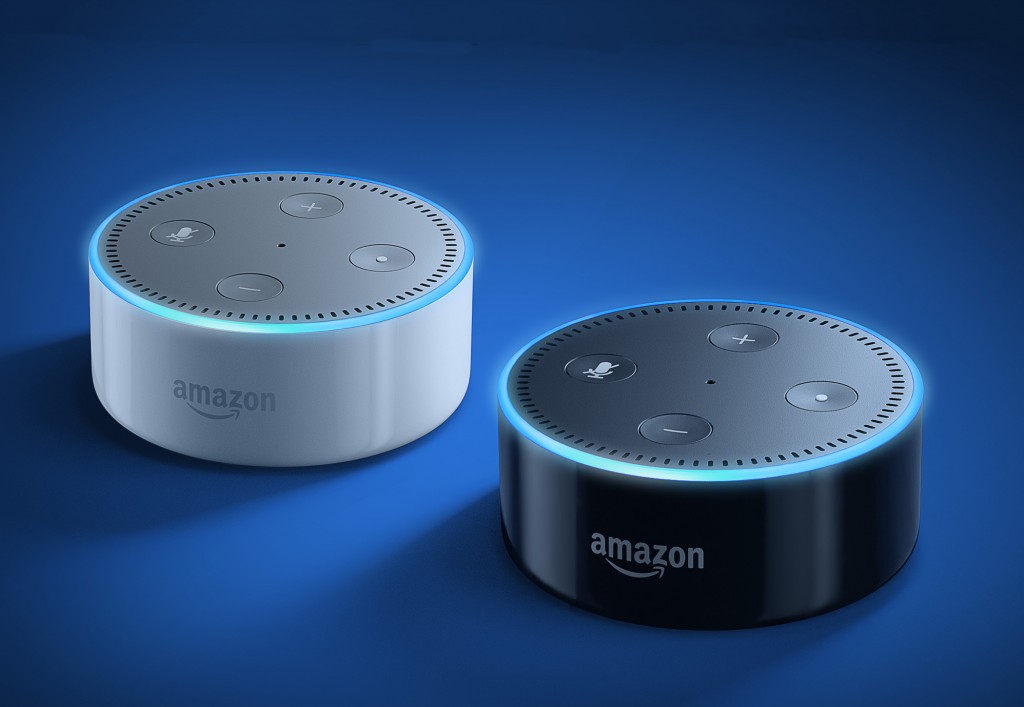 Amazon‚Äôs first-mover advantage resulted in its large market share within the smart speaker segment. Alexa Voice Services‚Äô growing third-party integrations and rapidly evolving ecosystem of connected smart home services indicate a strong foothold for Amazon. Information plays a key role in the race for marketshare in these connected services, and MEMS/sensors are at the forefront of this information-gathering process. Adoption of a wide variety of sensors, including technologies such as piezoelectric MEMS sensors, can provide significant value and competitive advantage in data science.

Based in Boston, MA, Matt Crowley is CEO of Vesper Technologies. For more information, visit: www.vespermems.com

This blog post was originally published on the SEMI Blog.