Before we continue our look at the recent ASE Tech forum, a word about the solar eclipse. Much of the media portrayed this as a āonce in a lifetimeā event. I clearly recall one in the spring of 1970. I was in my last semester at NC State, living off campus and it was mid afternoon. It stared to get dark, the winds stirred up and the animals (birds and dogs) became silent. The temperature dropped what felt like 25 degrees and then it began to reverse.

The event was memorable enough for Carly Simon to insert lyrics about the āelite cool people traveling to be seen at a solar eclipseā into her generational song āYouāre so Vainā (1972). Actually, she was watching it a few miles from me with boyfriend/future husband James Taylor who lived in Chapel Hill NC where his father was a University Dean. Anyway, it was certainly an unusual natural occurrence and the 8/21/2017 total eclipsed was my second and probably last chance to see one.

For those of you that were in its pathā¦hope you enjoyed it this time around! 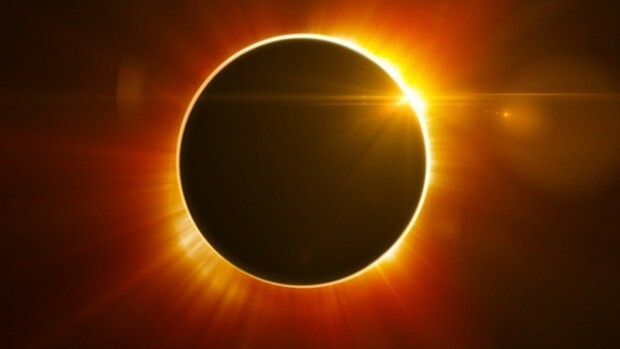 Back at the ASE tech forum in Nijmegen, Bradford Factor gave an update presentation on FC, WLP and FOWLP. On one of his early slides, Factor states that ASE began their bumping / FC work in 2000. I will add to that, noting that this all began for them after they licensed the FCT (Flip Chip Technologies) technology package ~ 2000. This was the dawn of wafer level technology, I was running the BCB business for Dow Chemical at the time and we were working with FCT to ābring upā licensees ASE, Amkor and SPIL during this time period. Taiwan had become the center of bumping and WLP. This new āwafer levelā technology was destined to become the backbone of the advanced packaging for the next few decades. 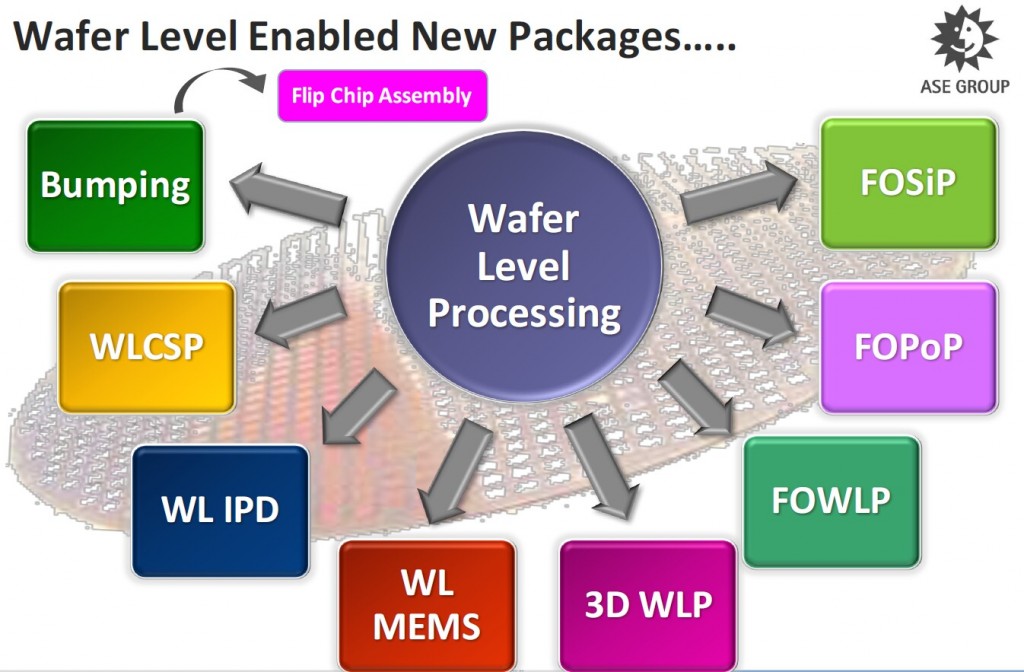 Product families for fan in WLP (known as WLCSP at the time) are shown below.

The technology evolved from the FCT printed bump to the Unitive plated bump to todayās copper pillar bumps.

The latest ASE bump and WLP roadmaps are show below:

The following āindustry node statusā is an interesting slide in that it shows us ASEās assessment of where the foundries are on the scaling roadmap.

ASE motivations for Fan out WLP: 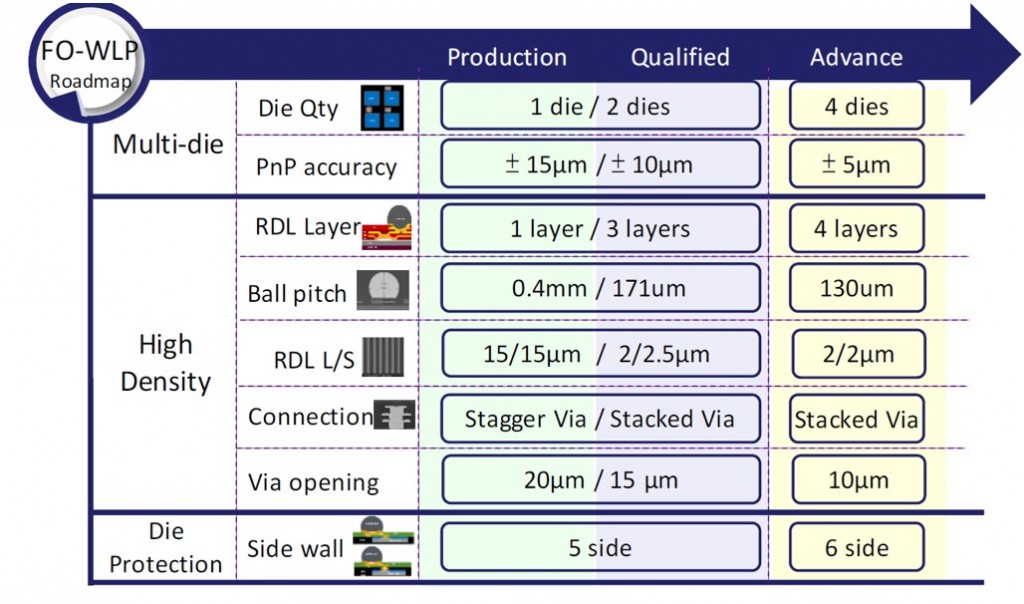 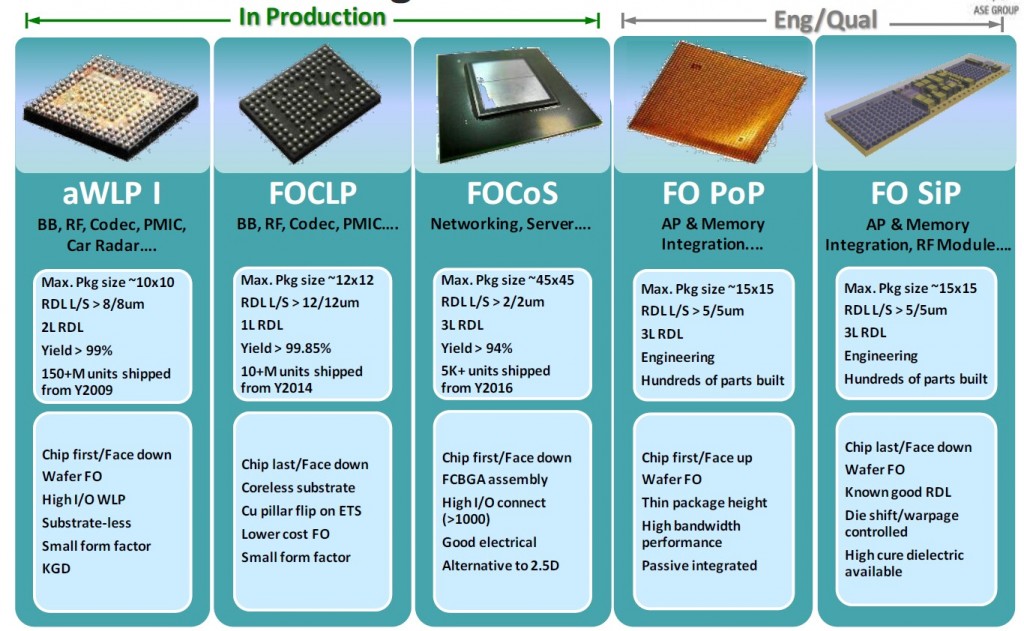 In general they report: 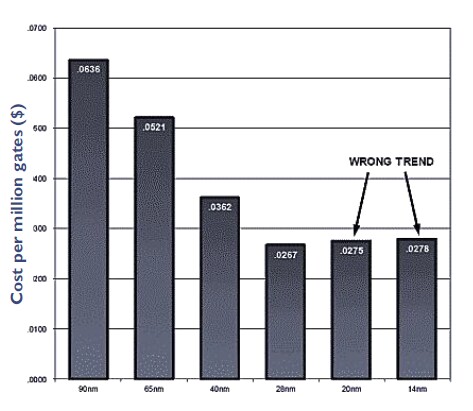 In the future they predict no single leading driver, but rather a fragmented growing market including autonomous vehicles, vehicle āelectrificationā, robotics, AI and that general term that IFTLE hates, IoT. 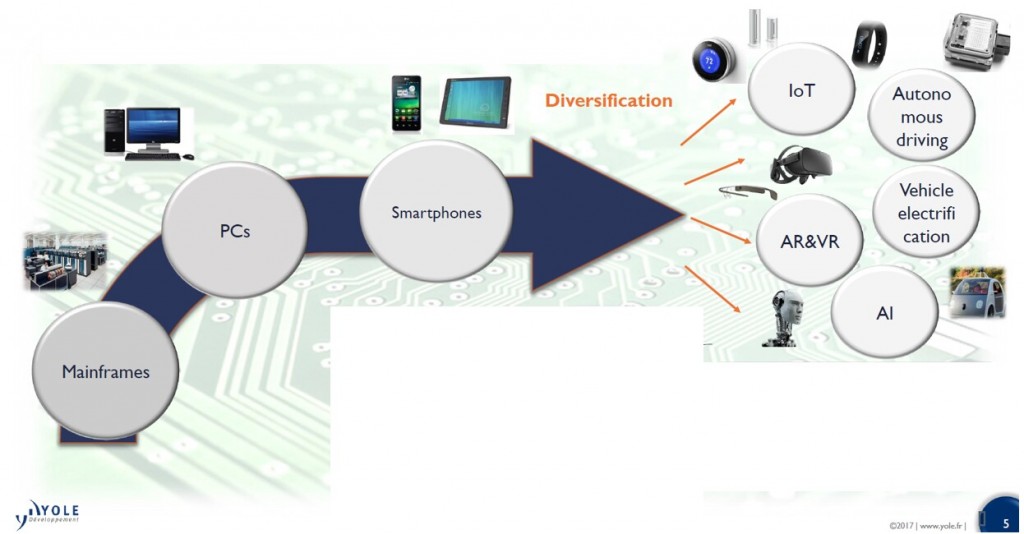 In general packaging has gone from:

They offered the following as their assessment of 2016 advanced packaging wafer split by manufacturer. 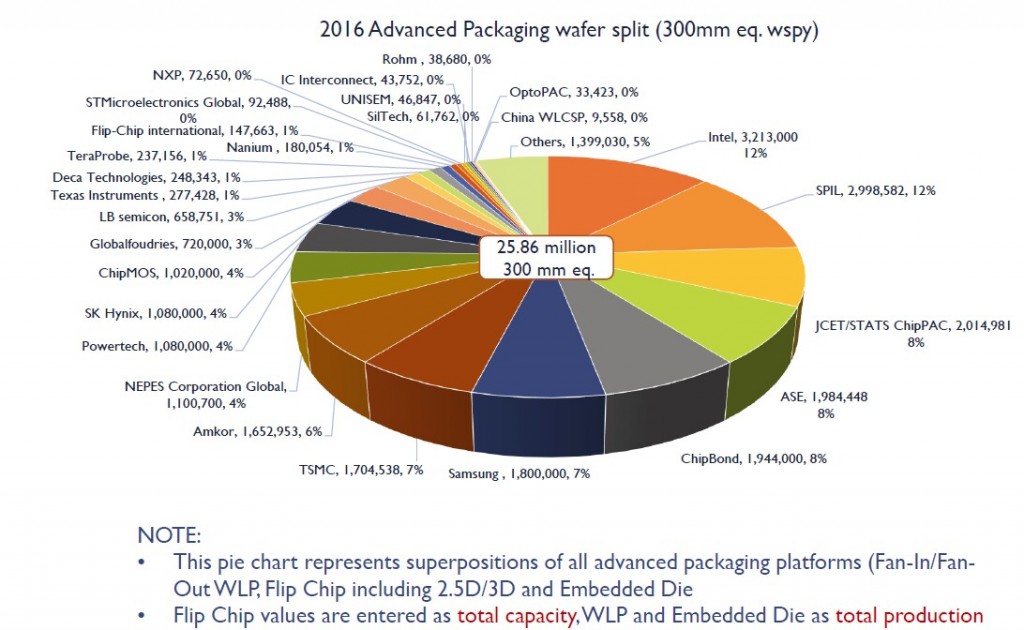 Advantage will go to packaging houses which are able to either:

Revenue will continue to be driven by FC over the next 5 years while units will be drive by QFN and fan in WLP. 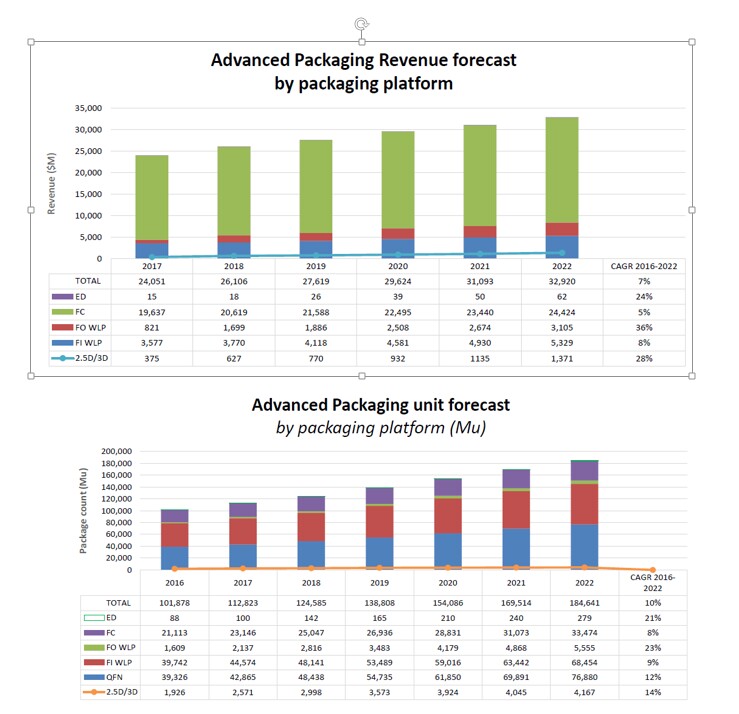 For all the latest in advanced packaging stay linked to IFTLE…

– ASE offers SESUB through the JV with TDK 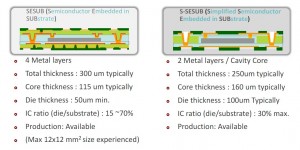 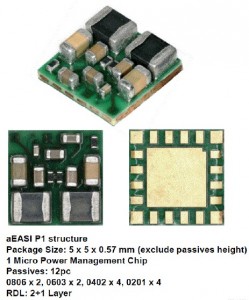 – FOWLP can provide size/electrical benefits for a wide variety of products including PMIC, AP, RF devices in mobile applications demanding miniaturization and performance. 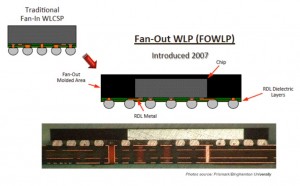 For all the latest in Advanced Packaging stay linked to IFTLEā¦

It has been nearly a decade since Toshiba announced the use of backside TSVās to miniaturize CMOS image sensors [ see PFTLE āImaging Chips with TSV Announced for Commercializationā Semiconductor Int., Oct 27th 2007 ; recall Perspectives from the Leading Edge, PFTLE, was the predecessor to IFTLE and ran from 2007 to 2010 in Semiconductor Int magazine before its demise]

At the recent Mobile World Congress, Sony announced adoption of this technology their Xperia XZ Premium and XZs phones, with the Motion Eye camera system capable of 960 fps.

Dick James, writing in EE Times, reports on cross-sections of the rear-facing camera chip which contains the 3 layered stack. The CMOS image sensor (CIS) is mounted face-to-back on the DRAM, which is face-to-face with the image signal processor (ISP). [Link] The cross section below is direct for Sony. Since the DRAM is sandwiched between the CIS and the ISP, the high-speed data has to go through the memory chip to the ISP, and then back-and-forth until it is output through the I/F (interface) block of the ISP, at a conventional speed suitable for the applications processorā reports James who then adds that since the DRAM die also has the CIS row drivers on it, it must be ādesigned as a custom part, and is not one of the TSV-enabled (TSV = through-silicon via) commodity DRAMsā. 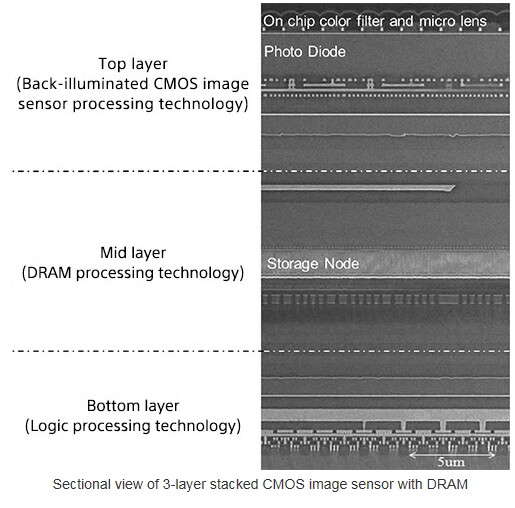 James has also shown the TSV layer connections between the two chips (see below). The cross section below shows two layers of TSVs connecting a 6-metal stack in the CIS to the M1 of the DRAM die. They did not have a cross-section of extended TSVs joining the CIS directly to the ISP, though there are TSVs through the DRAM to the top metal of the ISP. 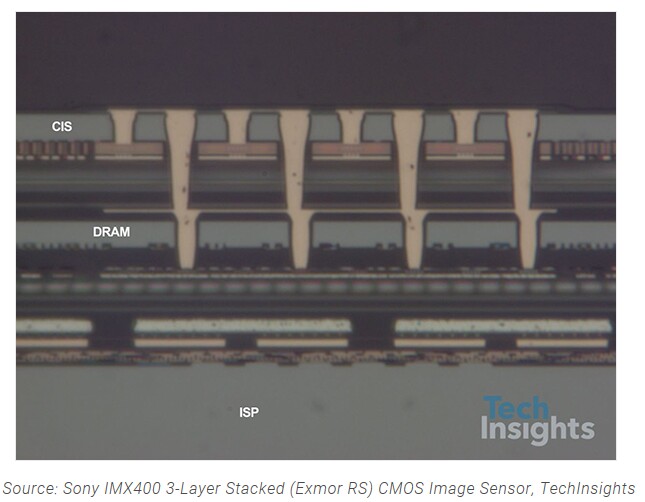 In an interesting article by Ray Fontaine of TechInsights [link] he notes that āthe development of low-temperature wafer bonding and various wafer-to-wafer interconnect techniques have been key enablers for stacked image sensors. Two-die stacks, comprising a back-illuminated CIS and mixed-signal image signal processor (ISP), have emerged as the dominant configuration for leading smartphone camera chips. The CIS portion can be considered a ‘dumbā chip carrying only an active pixel array. Most of the signal chain and digital processing is partitioned onto the ISP and systems application processor.ā

He then offers the following table comparing technologies that have been implemented since 2013. 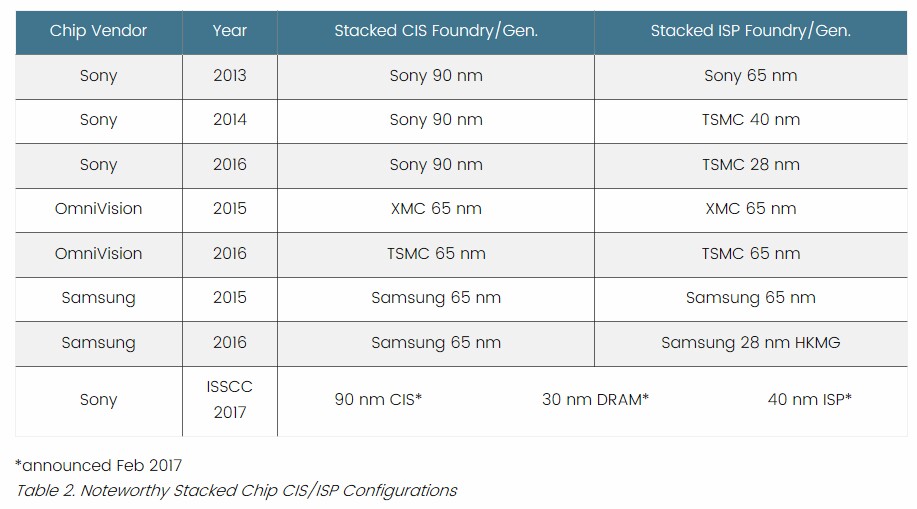 With Sonyās inclusion of DRAM into the CIS stack, IFTLE can safely predict that Omnivision and Samsung will not be far behind.