One may say that IFTLE has been obsessed with consolidation for the last few years. The reasons for this become obvious when one looks at the increase in recent activity. There are typically ~25 or so acquisitions a year. In 2015, there will 2X that number and the deals, in general are ~10X larger than in the past.

IC Insights has recently pulled together the major M&A activity over the last year. 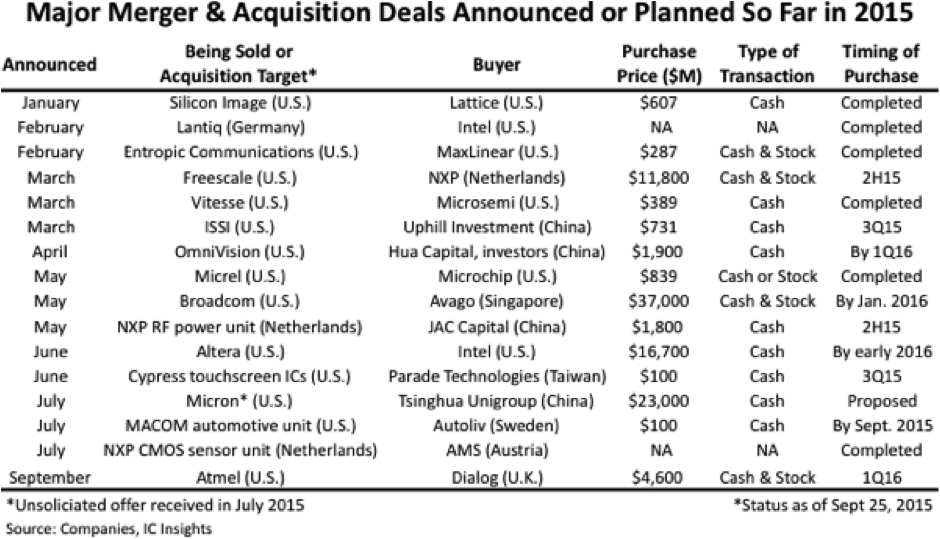 In addition, several large M&A agreements announced last year have closed in 2015 including:

IC Insights notes that the unprecedented M&A activity is indicative of IC suppliers experiencing slower sales in their existing market segments and the need to broaden their businesses to stay in favor with investors. IFTLE favors the explanation that we have published previously, i.e. many of the segments of our industry are entering late stage 3 and stage 4 where consolidation is the norm. (See IFTLE 241, ‚ÄúSimply Obeying the Laws of Economics‚Äù.)

Following up on our story about ASE attempting to purchase 25 percent of SPIL (see IFTLE 252, ‚ÄúASE makes bid for SPIL shares‚Ä¶‚Äù), ASE announced on September 22 it has purchased 25 percent shares of SPIL shares, achieving its acquisition goal.

SPIL reiterated that a SPIL-ASE tie-up would not create much synergy, since 85 percent of its customers overlap with ASE‚Äôs. ‚Äú‚Ä¶ the acquisition will cause order losses as customers will allocate some orders to a third supplier rather than put all their eggs in one basket,” SPIL stated.

ASE noted that now being a major shareholder of SPIL, the company will be exploring avenues of cooperation with SPIL but otherwise, ‚Äú ASE will not intervene in SPIL‚Äôs operations and therefore, cannot affect the rights and interests of SPILs current employees.‚Äù [Link] 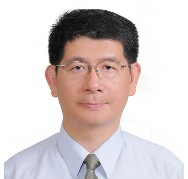 Another interesting development is their antenna on package (AoP) technology which they claim offers smaller form factor, better performance and faster time to market, although one must be careful about a properly designed keep-out-zone and proper design to minimize EM interference. 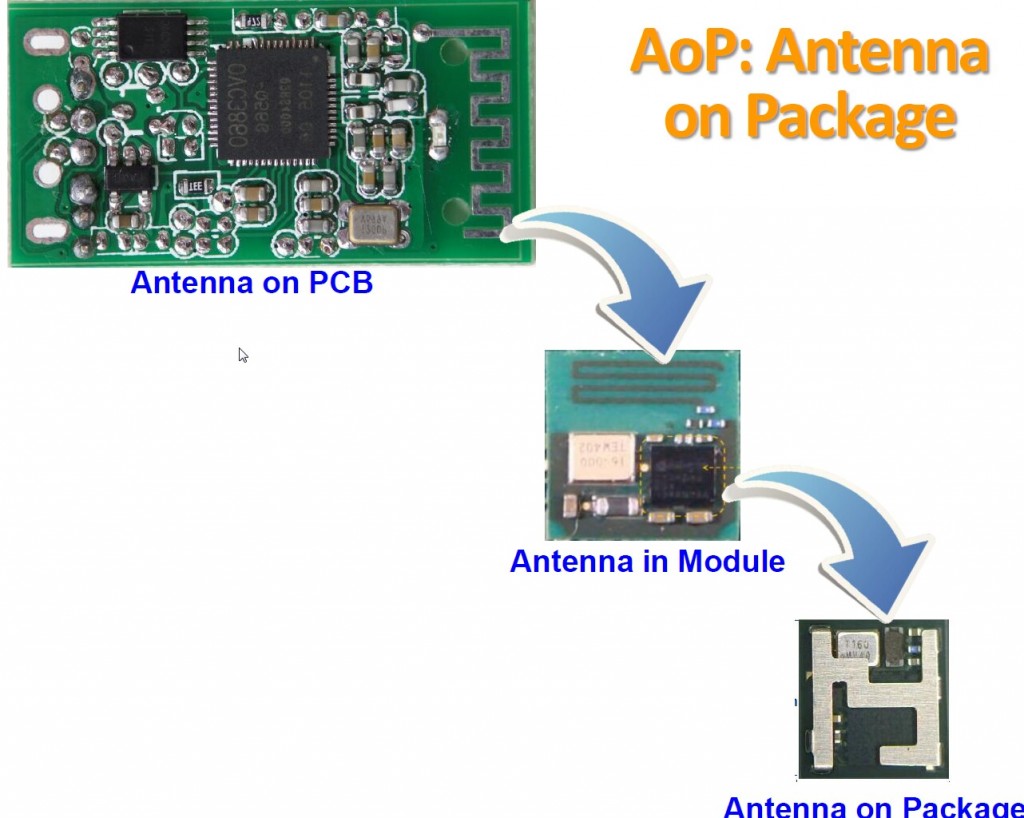 We‚Äôll finish up with Semicon Taiwan 2015 next week.

For all the latest in 3DIC and other advanced packaging stay linked to IFTLE.

The forum chairman was CP Hung, who is currently the VP of Corporate R&D for ASE Group, responsible for next generation products development. The System Integration by 3D SiP forum invited global experts to discuss the development of 3DIC and 2.5DIC packaging and alternative solutions. Presentations were made by Cisco, AMD, SK Hynix, ASE, Altera, Amkor, Teledyne and Cadence.

Bryan Black detailed the commercialization of the AMD “Fiji” GPU which has been in development for 8.5 years. It “required the collaboration of 20+ companies and government research organizations”. The four that were key included Amkor, ASE, SK Hynix and UMC. 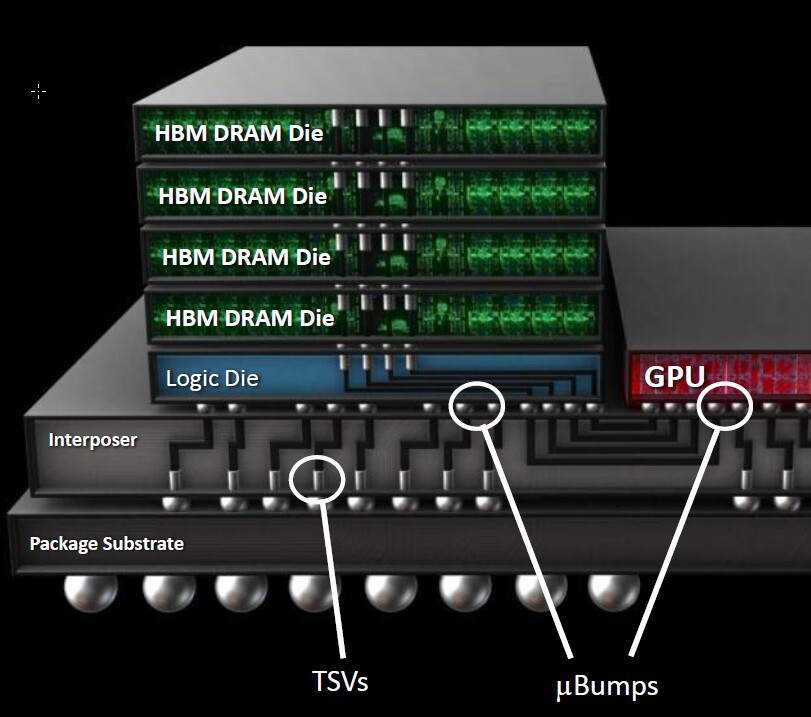 Some of the obstacles that they ran up against are listed below:

SK Hynix is in production with HBM memory in support of “Fiji”. HBM benefits include:

Mass production of their HBMPower consumption and bandwidth are compared for DDR and HBM below: 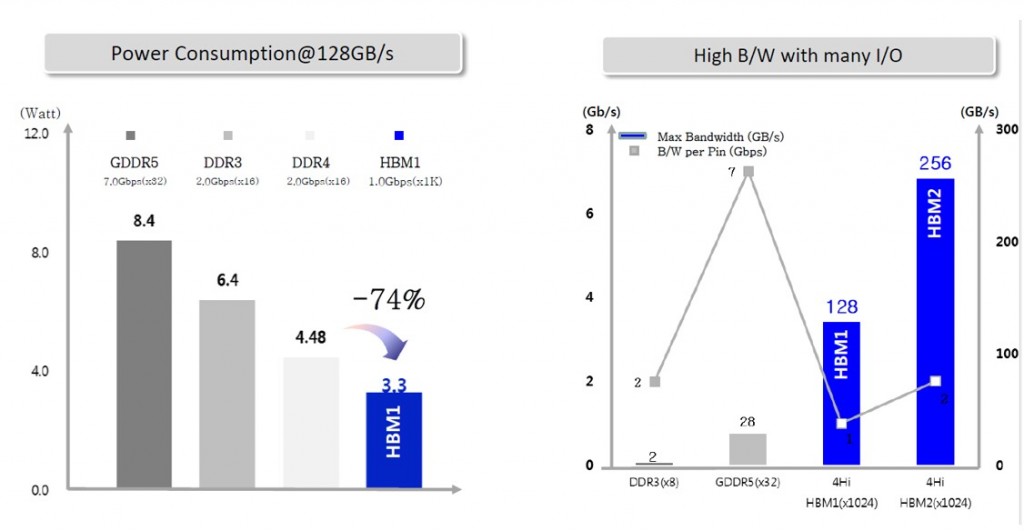 HBM 2 will show the following properties: 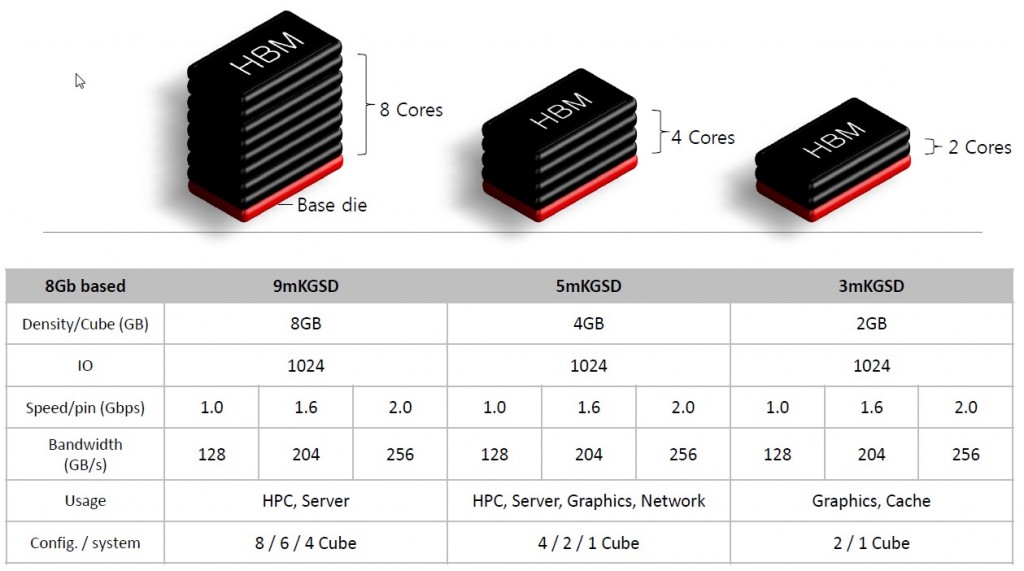 The fifth annual GaTech Interposer workshop is coming Nov 4-6. With 2.5 and 3D being buzzwords, many conferences have interposer presentations. But the GaTech conference does the best job of bringing together practitioners from silicon, laminate and glass segments of this leading edge technology. This year‚Äôs conference is led by Rao Tummala (the Godfather of packaging) and Matt Nowak of Qualcomm, and Subu Iyer, who recently retired from IBM to teach at UCLA.

Hope to see you all in Atlanta!

For all the latest on 2.5/3D and other advanced packaging stay linked to IFTLE.

In IFTLE 238, we noted that China was the ‚Äúwild card‚Äù when it came to global microelectronics consolidation – with plenty of cash and the government behind them. [link]

Abu Dhabi‚Äôs Advanced Technology Investment (ATIC), a major shareholder of GlobalFoundries, is reported to be willing to sell its interest in GF.

In July, China‚Äôs Tsinghua Unigroup put a bid in to acquire Micron. On the packaging front, in the last year, Chinese companies have purchased bumping house FCI in Phoenix and the #4 global assembly house STATSChipPAC.

Tessera Technologies announced the acquisition of Ziptronix for $39 MM [link].

Founded in 2000 as a venture-backed spinoff of RTI International, Ziptronix is a pioneer in the development of low-temperature direct bonding technology for 3D integration.

In 2013, Ziptronix announced an agreement with Tezzaron and Novati Technologies, a wholly owned subsidiary of Tezzaron, selling its 3D IC development lab in Morrisville NC to Tezzaron, to be operated by Novati [link].

Each wafer has 10 layers of copper interconnect supporting high performance CMOS logic ‚Äì a total of 80 layers of interconnect and 8 layers of transistors in a finished stack as thin as a single conventional die. Tezzaron‚Äôs 8-wafer stack contains active CMOS circuitry and tungsten vertical interconnect. Wafers are 20¬µm thick; SuperContacts are 1.2¬µm diameter, 6¬µm deep, and can be deployed at a pitch of 2.4¬µm. There are no wire bonds, copper pillars, bumps, or underfill between the layers. The wafers were bonded with DBI technology, invented by Ziptronix and now available from Tessera. (see discussion above) 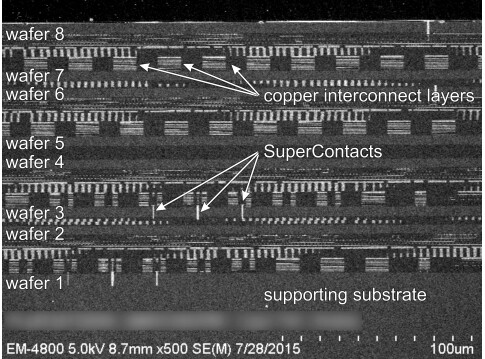