When last we discussed the soap opera that is called the IBM Global Foundries negotiations, I confirmed that IBM was actually paying for GF to take the semiconductor operation (which has been losing ~ $2B/yr) off their hands.

Since then the media had announced that the deal was off. But this made no sense, IBM had gone to far and their Semi employees would be leaving on their own since this was no longer a site to develop a semiconductor manufacturing career. Indeed GF began hiring IBM employees.

On 9/19, the Poughkeepsie Journal reported that â€śa source involved in the negotiationsâ€ť indicates that â€śthey are headed to arbitration as early as next week in the latest effort to strike a deal for IBM to sell its semiconductor manufacturing operations.â€ť

The SiP Global Summit and 3D Technology Forum was chaired by CP Hung VP of corporate R&D for ASE and DC Hu Sr VP of R&D and new business development for Unimicron. 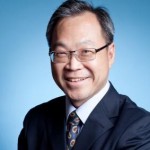 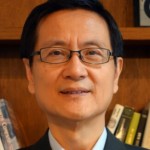 Toba of Hitachi Chemical described their embedding insulation sheet (EBIS) for FOWLP and FCCSP. The process flow for FO WLP is shown below using PBO ( HD 8940 ) as the RDL dielectric. 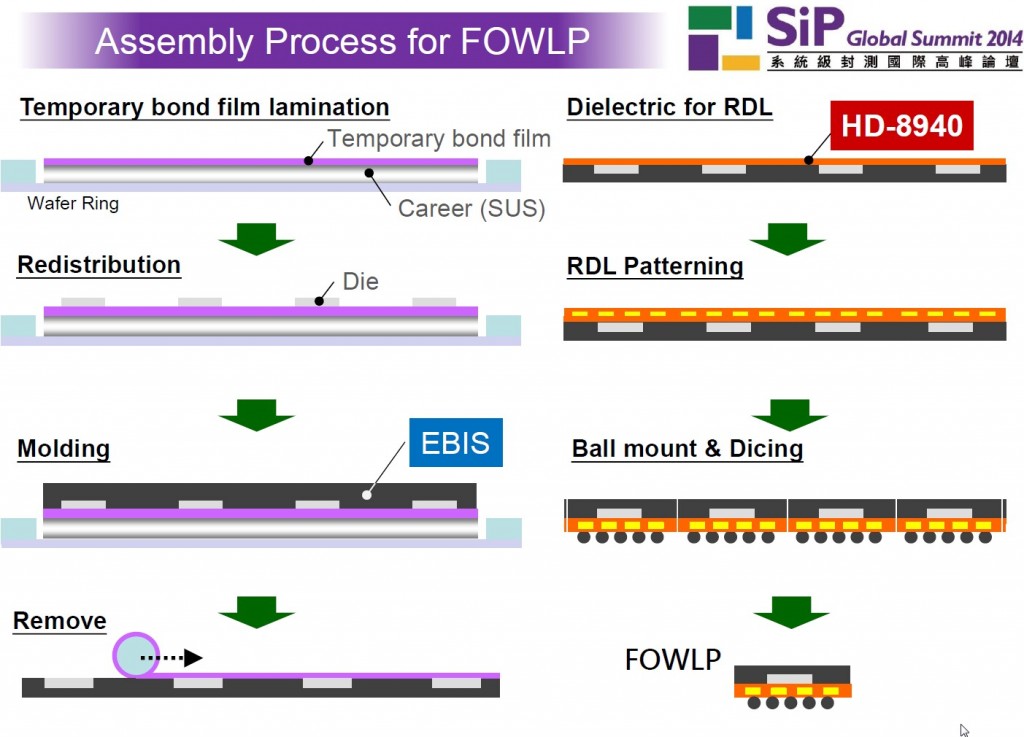 Proper Â EBIS CTE and modulus and/or Â die thickness was shown to reduce warpage by as much as 60%. 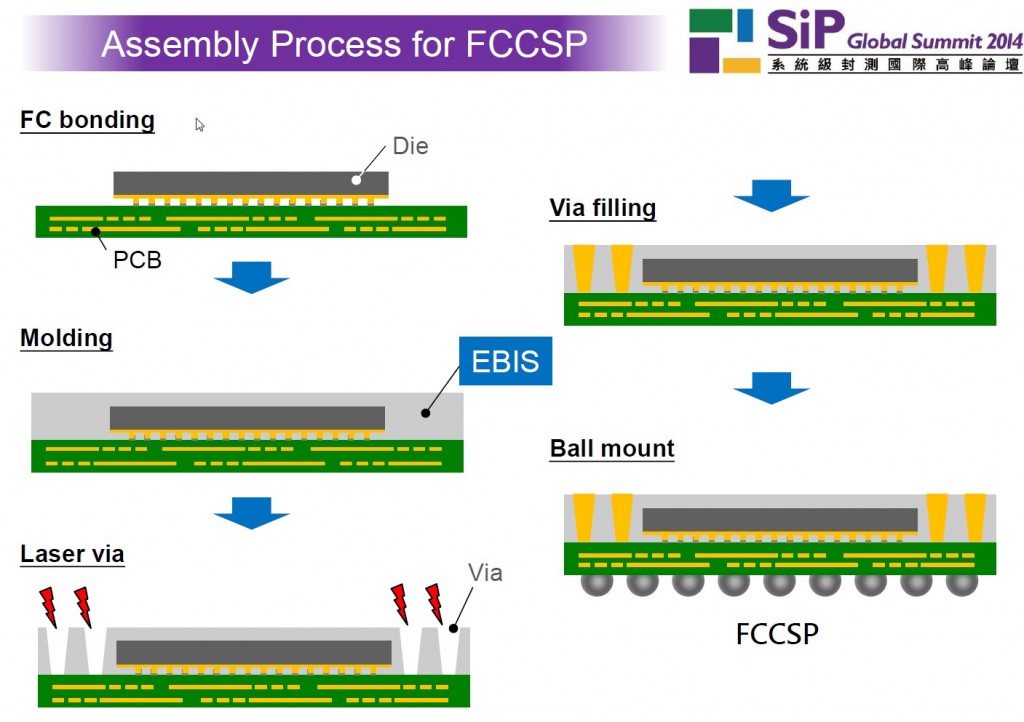 Using EBIS as a laminated MUF replacement (mold and underfill) resulted in center voids in the package. Compression molding was necessary to achieve void free structures.

As IFTLE has stated in the past, the composition of future interposers will depend on the density requirements of the applications. Right now the only technology available to satisfy â€śG1â€ť requirements is silicon substrate technology. 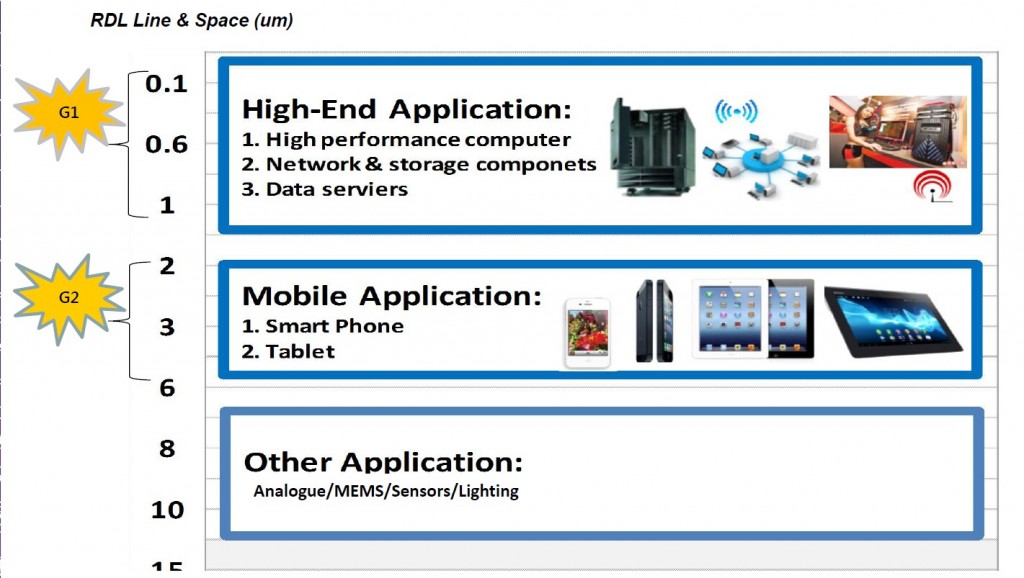 SPIL has optimized the following processes in order to be able to address this market space. 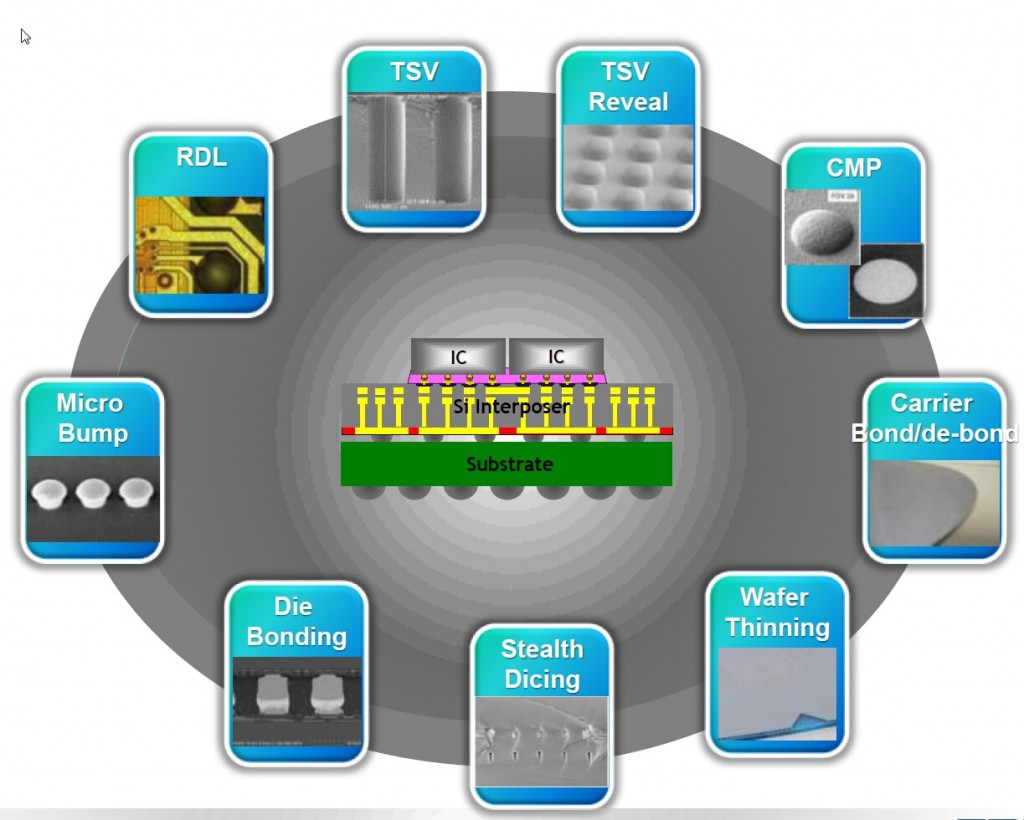