As we noted in IFTLE 336, the IEEE packaging society, which has been known as IEEE Components, Packaging and Manufacturing Technology society since 1993 is about to be renamed the IEEE Electronics Packaging Society (EPS).

At the Board of Governors meeting just held in conjunction with the 2017 ECTC conference, Avram Bar Cohen was elected as the first President of the newly named society. 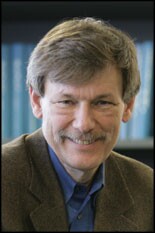 Dr. Bar-Cohen is currently a Principal Engineering Fellow at Raytheon Corporation â€“ Space and Airborne Systems. Bar-Cohen recently completed six years as a Program Manager in the Microsystem Technology Office at the US Defense Advanced Projects Agency (DARPA). Before that he held several University positions including Chair of Mechanical Engineering at the University of Maryland and Director of the University of Minnesota Center for the Development of Technological Leadership.

He is an internationally recognized leader in thermal science and technology. His current efforts focus on embedded cooling, including on-chip thermoelectric and two-phase microchannel coolers for high heat flux electronic components, thermal control of directed energy systems, and studies of wireless power beaming.

Bar Cohen is a Fellow of IEEE, and is a past Editor-in-Chief of the CPMT Transactions (1995-2005). In 2014 he was honored by the IEEE with the prestigious CPMT Field Award and had earlier been recognized with the CPMT Societyâ€™s Outstanding Sustained Technical Contributions Award (2002), the ITHERM Achievement Award (1998) and the THERMI Award (1997and ASMEâ€™s Heat Transfer Memorial Award (1999), Edwin F. Church Medal (1994), and Worcester Reed Warner Medal (1990).

The IEEE CPMT field award was established in 2002 and is presented yearly for â€śâ€¦meritorious contributions to the advancement of all aspects of device and system packaging including microelectronics, optioelectronics, Rf/wireless and MEMS. This is the highest level packaging award in all of IEEE. To view a complete list of past recipients see http://www.ieee.org/awards.

This year Paul Ho, Director of the Interconenct and Packaging Laboratory of the University of Texas and King-Ning Tu professor at National Chio Tung Univ of Taiwan have received this award for â€ścontributions to the materials science of packaging and its impact on reliability, specifically in the science of electromigrationâ€ť . The patented innovations of Ho and Tun, while at IBM earlier in their careers, overcame the roadblocks caused by electromigration that limited high performance chip reliability. Addressing Al and Cu wire connections and solder bumps their work provided the foundation to understand the science of observed failure mechanisms and guided high volume chip designs and manufacturing processes. They also addressed reliability issues of low-k dielectrics and tin whiskers. 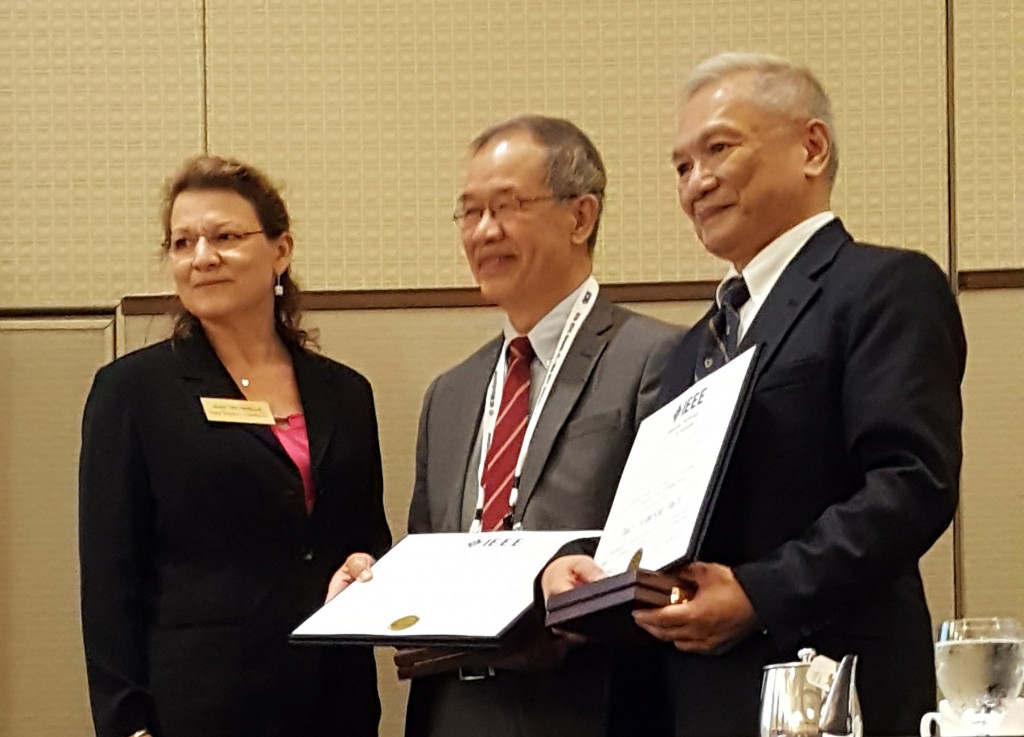