SST has recently sharedÂ an article by IC Insights entitled â€śTsunami of M&A deals underway in the semiconductor industry in 2015.â€ť [link]

While IFTLE certainly agrees with their conclusion, that mergers are occurring on a larger scale and more rapidly than in the recent past, we do not agree with their characterization â€ś…It would be hard to characterize the huge wave of semiconductor mergers and acquisitions occurring in 2015 as anything butÂ M&A mania, or evenÂ madness.â€ť

As IFTLE has been preaching for some time now Economics 101 tells us that this is the natural evolution of any industry. As was explained in IFTLE 241 â€śSimply Obeying the Laws of Economicsâ€ť [link] all industries go through cycles or stages as they mature and most of our industry is now in late stage 3 or early stage 4. IBM saw what was going on, assessed their position and got out.

A major part of these later stages is consolidation (or M&A deals). Our industry has always gone through boom or bust cycles, the difference this time is we are further along the industry maturity pathway. Actually economics also tells us that as this massive consolidation occurs those that remain will actually see less of the boom-or-bust cycles because the industry as it matures will stabilize. Those that understand this understand that we are getting ever closer to the â€śacquire or be acquiredâ€ť phase in the electronics business and they are making their moves. Those that donâ€™tâ€¦.well they wonâ€™t be around to much longer. Still confused? Try:

That said, IFTLE certainly agrees with the closing statement of the IC Insights article â€śâ€¦the increasing number of mergers and acquisitions, leading to fewer major IC manufacturers and suppliers, is one of major changes in the supply base that illustrates the maturing of the industryâ€¦ The strong movement to the fab-lite business model, and the declining capex as a percent of sales ratio, all promise to dramatically reshape the semiconductor industry landscape over the next five years.â€ť

While much of our industry is maturing (as discussed above) new segments are always evolving. Wide bandgap semiconductors is such a new semiconductor segment.

Wide bandgap (WBG) semiconductor materials allow power electronic components to be smaller, faster, more reliable, and more efficient than their silicon based counterparts. These capabilities make it possible to reduce weight, volume, and life-cycle costs in a wide range of power applications. WBG semiconductors have great potential as enabling materials in high-density power applications, satellite communications, and high-frequency and high-power radar making them the darlings of the defense industry. 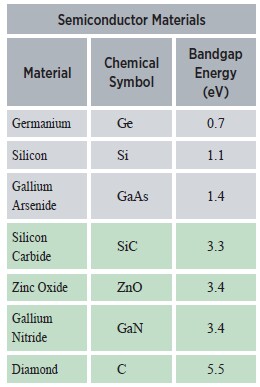 WBG materials have the potential to:

Reduce energy losses: Eliminate up to 90% of the power losses that currently occur during AC-to-DC and DC-to-AC conversion.

While WBG materials are rapidly gaining acceptance in numerous applications, one of the challenges that remains to be addressed to fully exploit the promise of WBG semiconductors is thermal management . Alternative cooling solutions will be required to withstand the high temperatures of WBG devices. 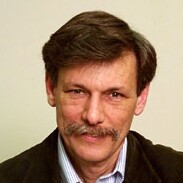 DARPA has been addressing this issue since 2013 under their MTO ICECool program headed up by Dr. Avram Bar-Cohen. Bar-Cohen, recently recognized by IEEE with the IEEE CPMT field award (the highest level packaging award available in the IEEE) is regarded as one of the world experts in thermal management issues.

The ICECool program has many of the countries key aerospace companies such as BAE, Boeing, HRL, Lockheed Martin, Northrup Grumman and Raytheon, developing solutions for this WBG thermal problem.

The key vs previous thermal solutions (see figure below) is to remove heat at the chip as close to the transistor heat generation as possible. 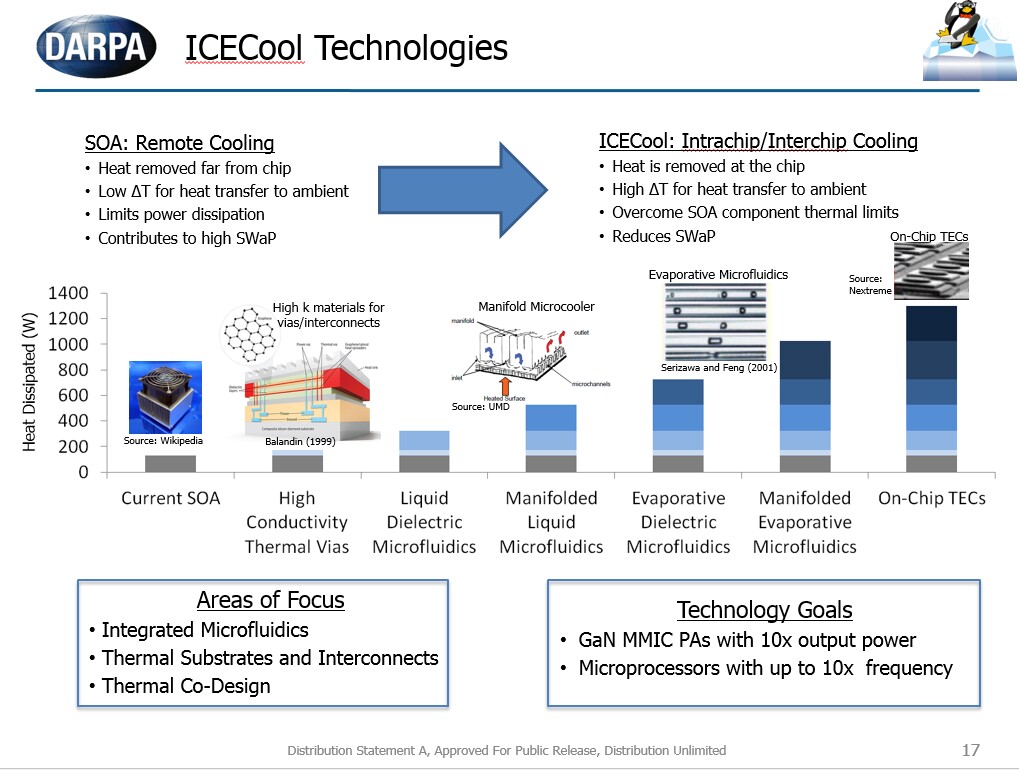 Although I cannot share the specifics with you here (ITARS restrictions), I can say that significant advances are being made in several of the ICECool programs that should allow WBG semiconductors to make major impact on our microelectronics future.