The IEEE 3D System Integration Conference¬† met recently in SF to hold their 4th annual symposium. The conference which is held on a rotational basis in USA, Europe and Asia was chaired by Professor Paul Franzon of NC State Univ and yours truly (IFTLE i.e. Phil Garrou). What makes this conference different than other conferences with 3D emphasis is the concerted effort to bring all phases of the required 3D infrastructure together including processing, design, thermal and test.

Invited keynote talks included Maaike Visser Taklo of SINTEF discussing the European eBrains program which is looking at using 3D to integrate MEMS into heterogeneous stacks for, amongst other things,¬† bio and medical applications. Mitsu Koyanagi updated the group on activities at Tohoku University including their spin out of Ginti [Global Integration Initiative]. Bob Patti, CTO of Tezzaron which recently acquired the old Sematech fabs in Austin updated us on Tezzaron / Novati activities and Avi Bar-Cohen of DARPA brought us up to date on the DARPA ICECool programs.

When panel members were asked about remaining material and equipment issues, Koyanagi discussed the issue of exposure tools pointing out that mask aligners did not have enough accuracy and needed very expensive 13‚ÄĚ masks. His recommendation was i-line steppers such as Cannon.

When discussing imaging for interposers, Patti reported that interposers are by definition required to be quite large and are having trouble since current retical fields are i.e. 26 x 31mm. Anberg pointed out that in the next few years you will see 2-3X the retical field , but the cost will be more expensive optics.

Both Koyanagi and Velenis pointed out the need for better bond/debond yields and better thin die handling. Patti indicated that Tezzaron / Novati avoids that issue by doing their thinning after F2F wafer bonding so the bottom wafer becomes the carrier and is not ever removed.

All agreed that cost remains the number 1 obstacle to HVM and most agreed that improved yield and increased throughput were needed.

The interposer discussion, as with most other conferences, centered around whether silicon, glass or laminate would be the best choice. Patti offered that glass while a useful interposer material would require a major infusion of capital to get it off the ground. IFTLE as we have before, commented that glass will not enter the realm of being a real option till the flat panel display industry recognizes the opportunity and begins to address it.

Koyanagi offered that he did not see the silicon interposer market developing in Japan because the Japanese companies could not compete with TSMC. ¬†Tohoku Univ has spun out a startup company Ginti for small volume 2.5/3D production.

GINTI, which stands for the Global Integration Initiative, has been spun out of Tohoku University with Professor Mitsu Koyanagi as CEO. With a complete line of 200 and 300mm equipment their goal is to become a one stop shop for prototype and small volume concept, design, fabrication and testing of designs that need TSV and/ or 2.5D interposers. A base-line process is set up for pilot production which is capable of using commercial / customized 2D chips. 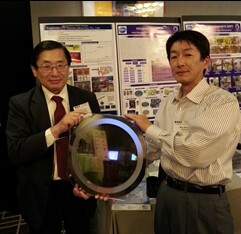 Koyanagi (left) and Hasegawa pose with 300mm wafer of 3DIC.

During his invited presentation ‚ÄúA Perspective on Manufacturing 2.5/3D‚ÄĚ CTO Bob Patti indicated that from his perspective vendors have become much more ‚Äú3D aware.‚ÄĚ 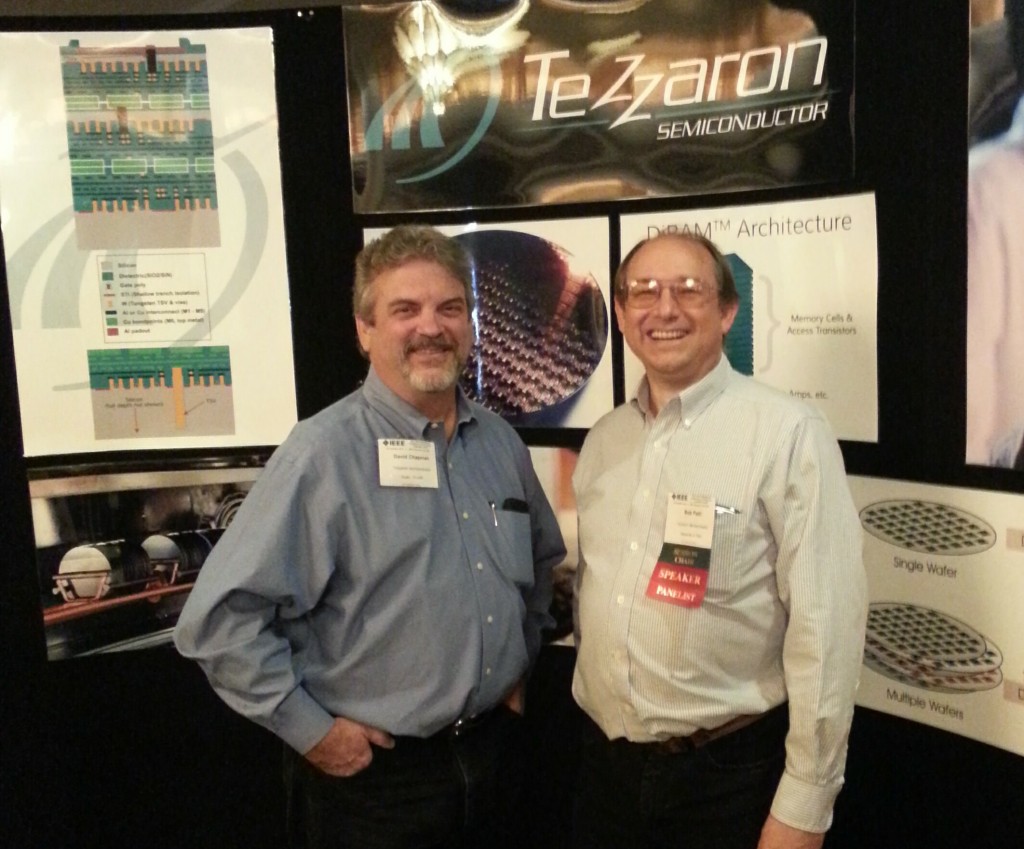 Tezaron memory technology consists of a both a controller layer and an IO layer as shown below. 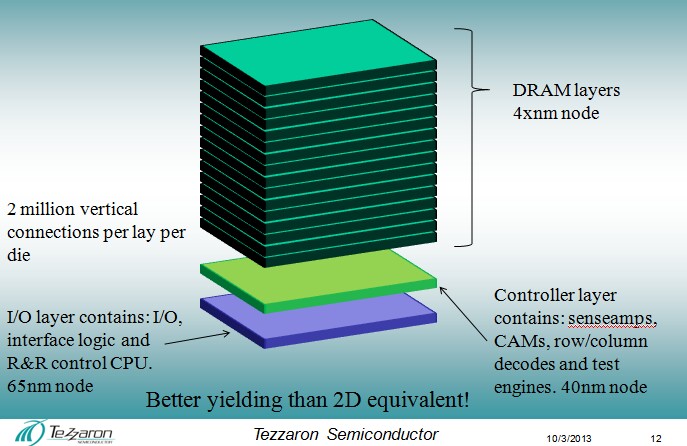 Patti reports their current capacity is 12K 300mm wafers/mo going to 26K by 2016. He announced that Novati will become a US trusted foundry later this year.

Of special interest was Bobs remark that he sees future power conversion being done on the interposer.

As an aside‚Ä¶ Patti specifically called out new New Mexico process engineers Walter White and lab technician Jesse Pinkman as having been invaluable in both fund-raising and 3DIC process development. ‚ÄúTheir love of Chemistry and their trust in basic Scientific principles¬† has brought a new enthusiasm to our whole process development team‚ÄĚ Chapman added ‚Äú‚Ä¶there have been several instances while walking through the fab I have actually overheard Pinkman shouting out, “Yeah¬† Mr. White‚Ä¶Yeah¬† SCIENCE!‚ÄĚ His enthusiasm is contagious. 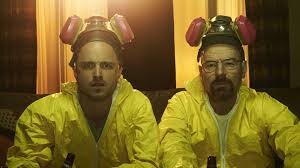 For all the latest on 3DIC and advanced packaging, stay linked to IFLE.