AMDās keynote presentation by Bryan Black updated us on their thoughts about āDie Stacking and High Bandwidth Memory.ā Black stated that ā…while die stacking is catching on in FPGAs, Power Devices, and MEMs, there is nothing in mainstream computing CPUs, GPUs, and APUs …HBM Stacked DRAM will change this!ā

As we have discussed on IFTLE many times, Black agrees that future nodes will NO LONGER bring down transistor costs which has been a longstanding premise of Mooreās Law. 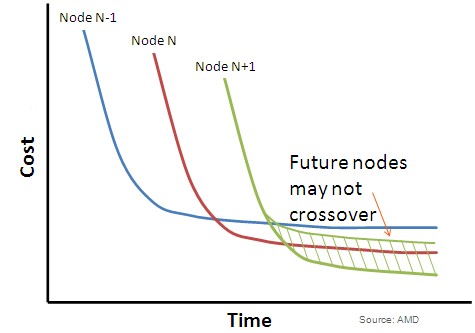 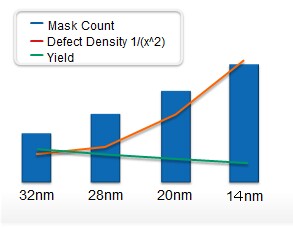 As we heard from Hynix at the RTI ASIP conference in December 2013 [see āAMD and Hynix announce joint development of HBM memory stacks,ā the first generation of Hynix high bandwidth memory is now sampling.] 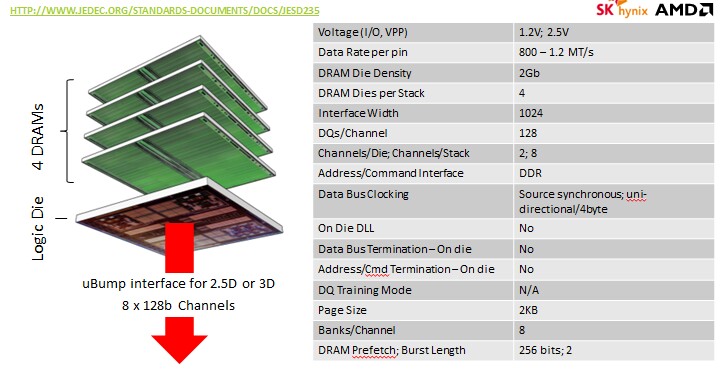 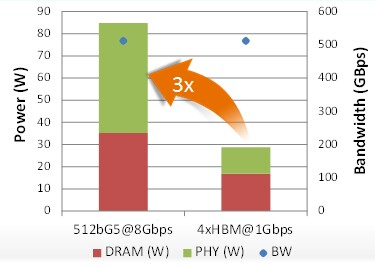 In an attempt to expand the usage of their eWLB technology, SCP announced FlexLineTM as a ābreakthrough manufacturing method for Wafer level packagingā.

The SCP FlexLine process flow is based on the SCP commercial eWLB FO-WLP process [ see IFTLE 124, āStatus and the Future of eWLBā¦ā]. Single and multi die fan-out package solutions have been in HVM since 2009 with more than 500MM units shipped. SCP eWLB have passed all standard component and board level reliability tests.

The following 2D/2.5D products can be fabricated on the same FlexLine using a Ā standard process flow.

Strothmann indicates that SCP COO studies conclude that the added cost of reconstitution is offset by the larger panel size that is processed. CTO BJ Han adds ā…with FlexLine we are able to help our customers achieve at least a 15-30% cost reduction using the optimum design requirements for their WLCSP devices.”