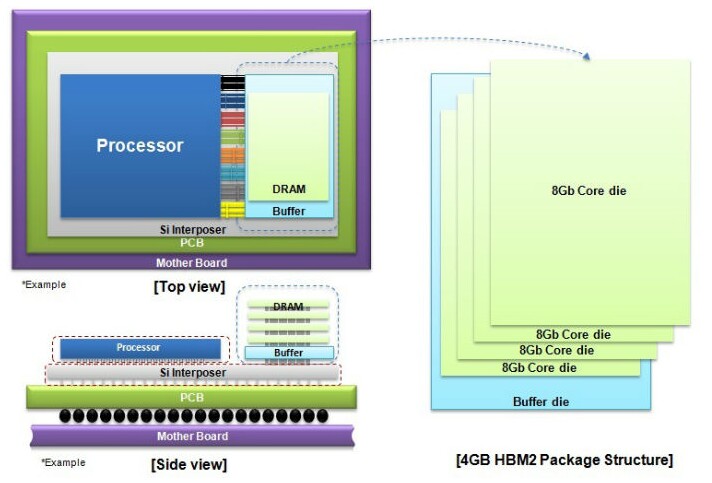 Samsung‚Äôs new DRAM package features 256 GBps of bandwidth, which is double that of a HBM1 DRAM package. This is equivalent to a more than seven-fold increase over the 36GBps bandwidth of a 4Gb GDDR5 DRAM chip, which has the fastest data speed per pin (9Gbps) among currently manufactured DRAM chips. Samsung‚Äôs 4GB HBM2 also enables enhanced power efficiency by doubling the bandwidth per watt over a 4Gb-GDDR5-based solution, and embeds ECC (error-correcting code) functionality to offer high reliability.

Continuing our look at the 2015 3D ASIP Conference‚Ä¶

Brandon Prior of Prismark addressed the ‚ÄúStatus of 2.5/3D and other high density packaging technologies‚Äù.

‚Äì For L/S <2Œºm and vias <5Œºm, Si interposer is the only available approach

‚Äì TSV for portable processors still under review, but LPDDR5 is more likely

‚Äì 8Œºm L/S capabilities in process at Kyocera, Ibiden, Shinko and others

‚Äì At this time, neither have plans to install fan out capacity 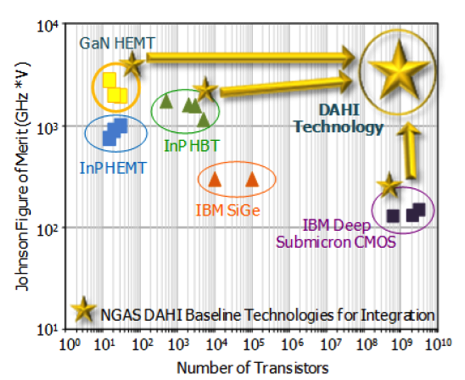 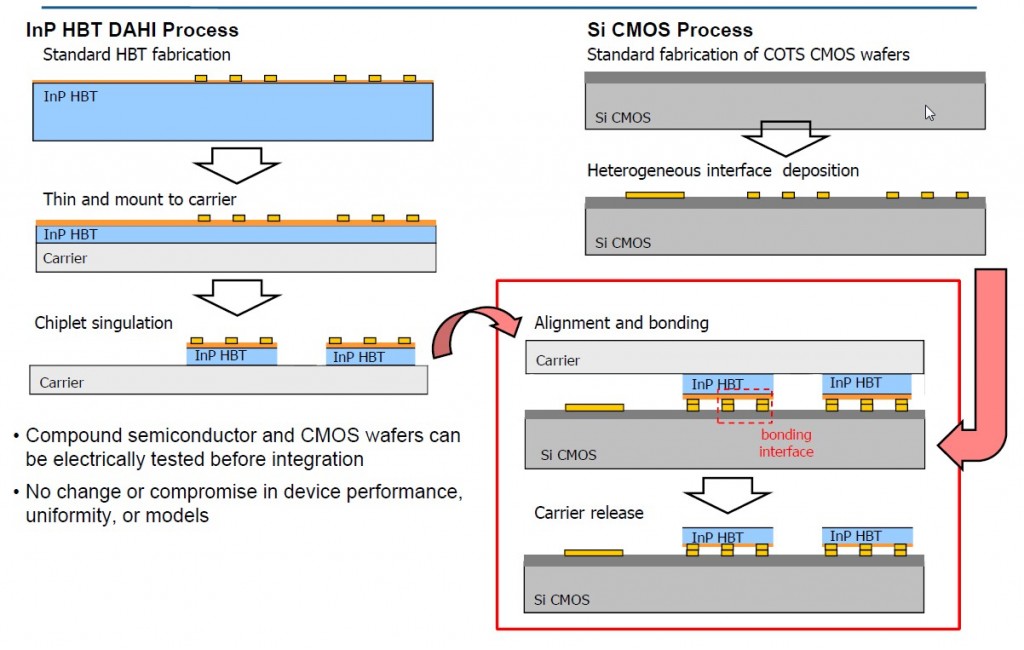