When the ASE acquisition of SPIL stock began last year, I labeled it as a hostile takeover despite ASEâ€™s pronouncements that it was not. Certainly we have seen SPIL resisting this acquisition. Last week, it was announced that they have found a non hostile solution where they will be joined through a new holding company. Under the holding company, SPIL and ASE conduct their own business/operations Independently as now. [link]

The deal creates a holding company that will list in Taiwan and the United States, with current securities of ASE and SPIL being delisted. Each will retain its management and staff. All working conditions, benefits etc remain unchanged. Both companies have one month to approve the deal, subject to the regulatory approval, most critical is the anti-trust examination from Taiwan, China, and USA governmental agencies.

Continuing our look at the IMAPS Polymers Conf.

They see future requirements for fine line RDL as:

Conventional resist platforms are usually either chemically amplified or DNQ based. Positives and negatives are shown below: 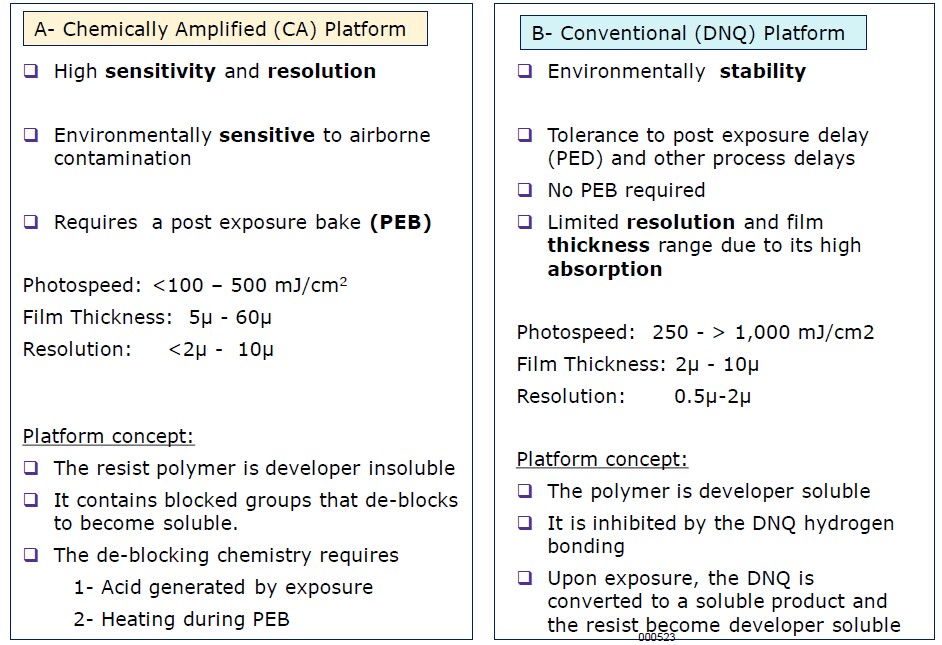 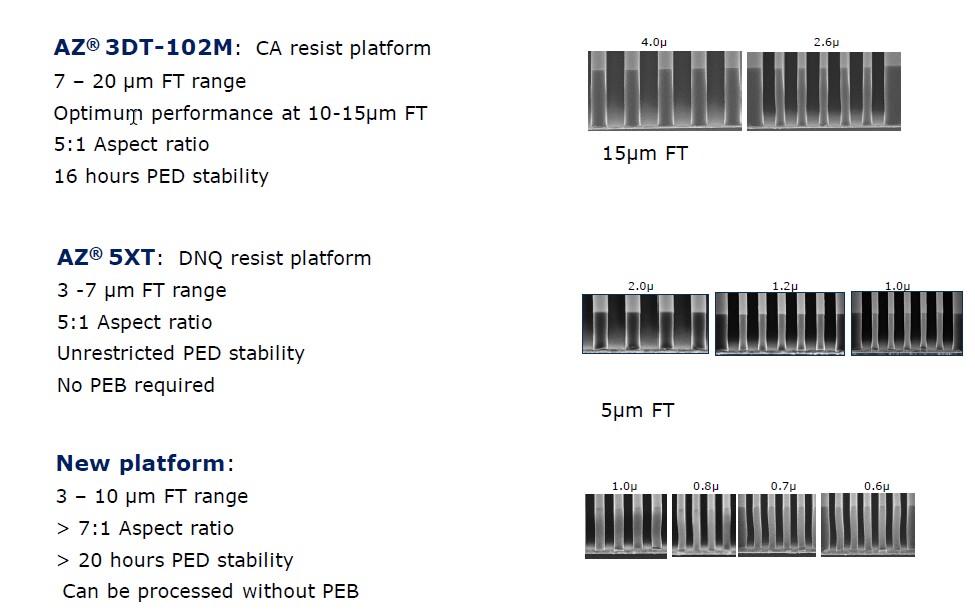 Tomikawa of Toray looked at new non conductive films for their collective bonding process. Toray NCF has been used in HVM since 2010 on application processors and graphics ICs. The standard process flow is shown below:

A close up of flip chip bonding solution is shown below:

Assembly could be speeded up considerably as the chips could be pick and placed and then gng bonded with a single heat treatment as shown below.

Toray has developed a NCF for gang bonding that shows not voids and passes TCT (temp cycling testing).

With the upcoming merger of Dow Chemical, DuPont and Dow Corning (pending Govt approval) I wonder what will be the disposition of HD Micro, which provides a majority of the PI and PBO market? Will PI, PBO and BCB all be coming from the same company in the future? Just one of the questions that consolidation brings to our industry.

Oâ€™Connor of Dow Electronic Materials addressed the use of photo BCB film for Advanced packaging.

Processing and properties are shown below: 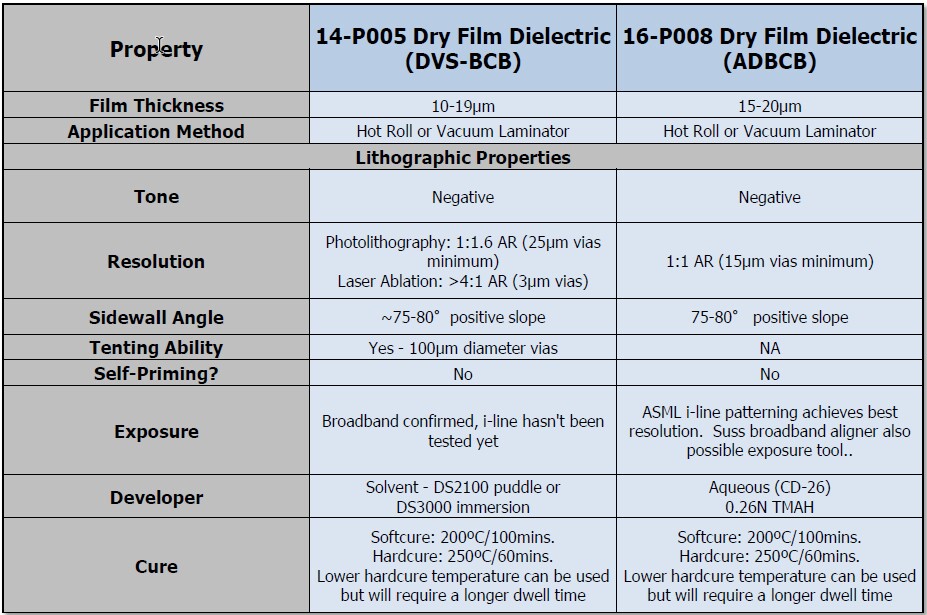 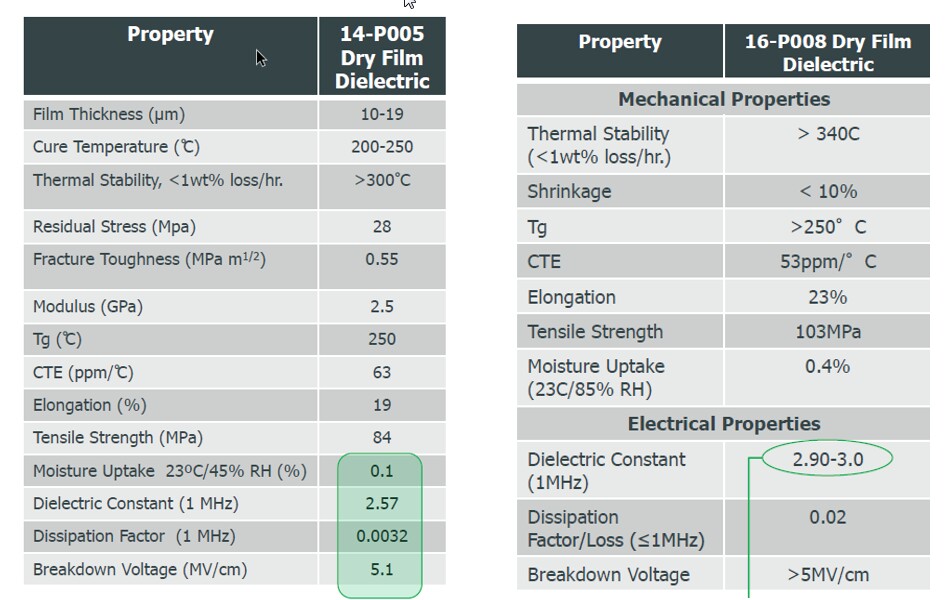