Most would agree that in order for advanced packaging solutions to lead the industry and fill the role previously held by semiconductor scaling it must see advances in infrastructure building and significant focus by all players to lower costs. For sure, this will take total industry unity. With this cheap play on words we are led to todays topicâ€¦

A few blogs ago (see IFTLE 332: â€śWither Goest the Toshiba NAND business; Unity SCâ€ť) we mentioned that Fogaleâ€™s semiconductor division had become UnitySC. This week, weâ€™d like to take a closer look at what this means to the advanced packaging industry. 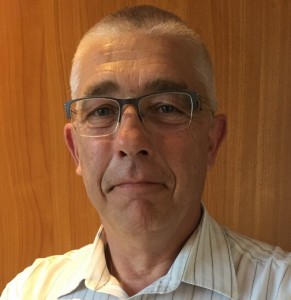 CEO, Gilles Fresques explained through Development and acquisitions the former Fogale has built a solid foundation in both metrology and inspection for the semiconductor and related industries. Fogale metrology technology for advanced packaging applications began with R&D efforts in 2000, followed by commercialization in 2006. They acquired the assets of Altatech Semiconductor from Soitec in 2016, to combine with their 2D and 3D inspection capabilities and metrology offerings, and thus have created a process control package for advanced packaging solutions such as fan-out wafer level packaging (FOWLP), 2.5D interposers, 3D TSV technology, MEMS, and more. UnitySC launched in July 2016, combining FOGALE nanotech Groupâ€™s acquired Altatech assets with the former FOGALE Semicon division. Their headquarters are in Grenoble FR and they currently employ > 110 staff, 80% of which are engineers..

For those who wonder about company names, Fresquet, noted that the name UnitySC was inspired by the Unified Yield Equation, which takes parametric data and defect density data to predict yield.

They currently have over 130 systems in the field broken down as follows:

Their technology is basically optical based covering the following: 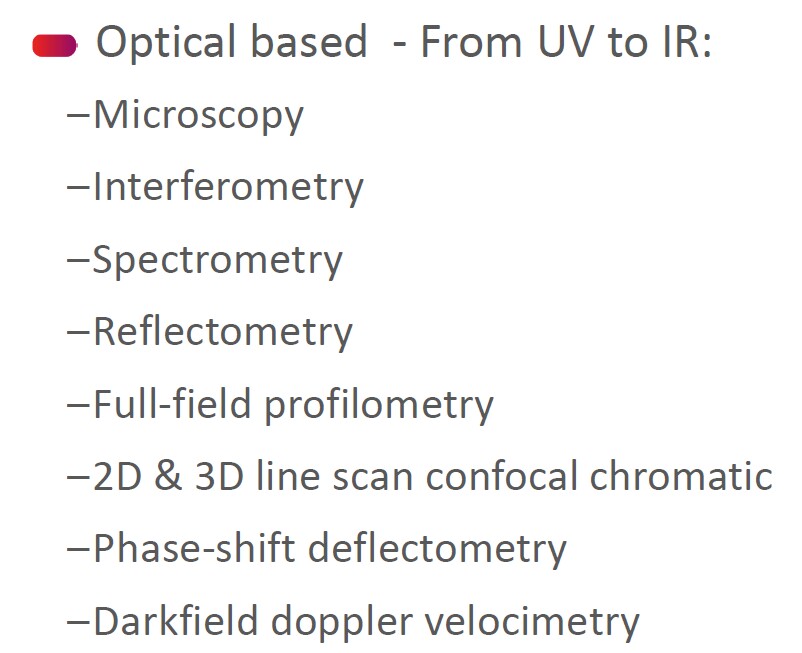 For instance they report that their â€śshown below TMAP Seriesâ€ť has the following attributes: 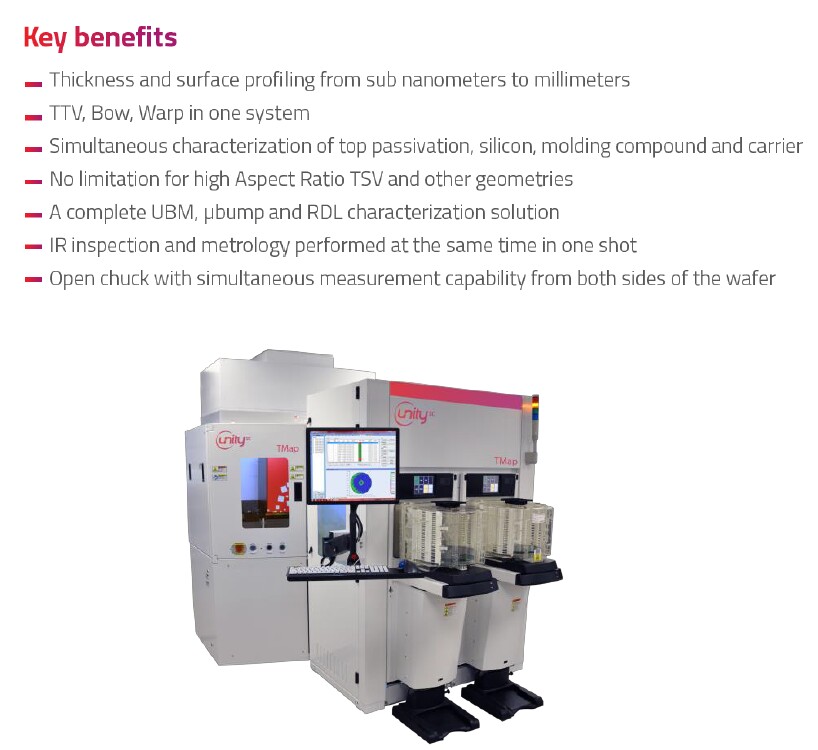 The slide below shows â€śnail height deviation across a wafer for 3DIC structures. 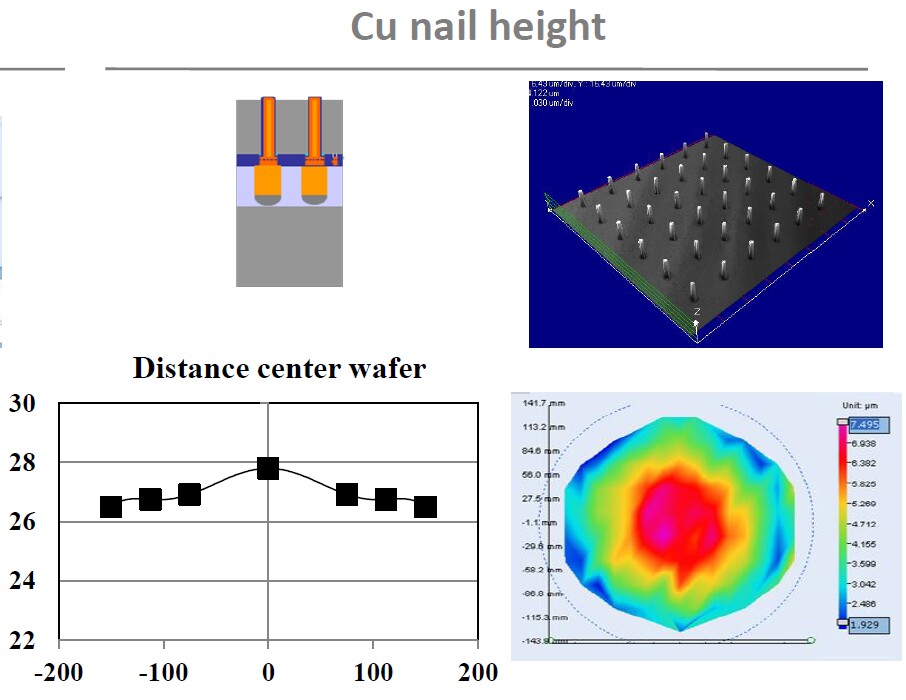 The following slide shows thickness and TTV measurement across individual layers of a FOWLP stack. The Measurement is performed by TMap Series (Time domain IR Interferometry).