Remembering our IFTLE rule [ see IFTLE 241, â€śSimply Obeying the Laws of Economicsâ€ť]Â that maturing markets have 3 players with > 85% of market share, we note that Gartner Assoc. has reported that the top 5 vendors accounted for 88.9% of global CIS revenue in 2016 and the top 3 companies have 78.9% of the market, up from 77.1% in 2015 so we are getting close… [link] 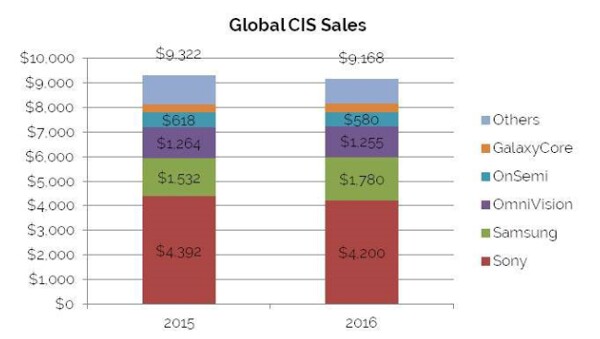 Invensas (Experi) has announced technology transfer of its Direct Bond Interconnect (DBI) to Teledyne DALSA. This capability enables Teledyne DALSA to deliver next-generation image sensors to customers in the automotive, IoT and consumer electronics markets. Invensas and Teledyne DALSA announced the signing of a development license in February 2017. All of the major image sensor players appear to be adopting this image sensor stacking technology. 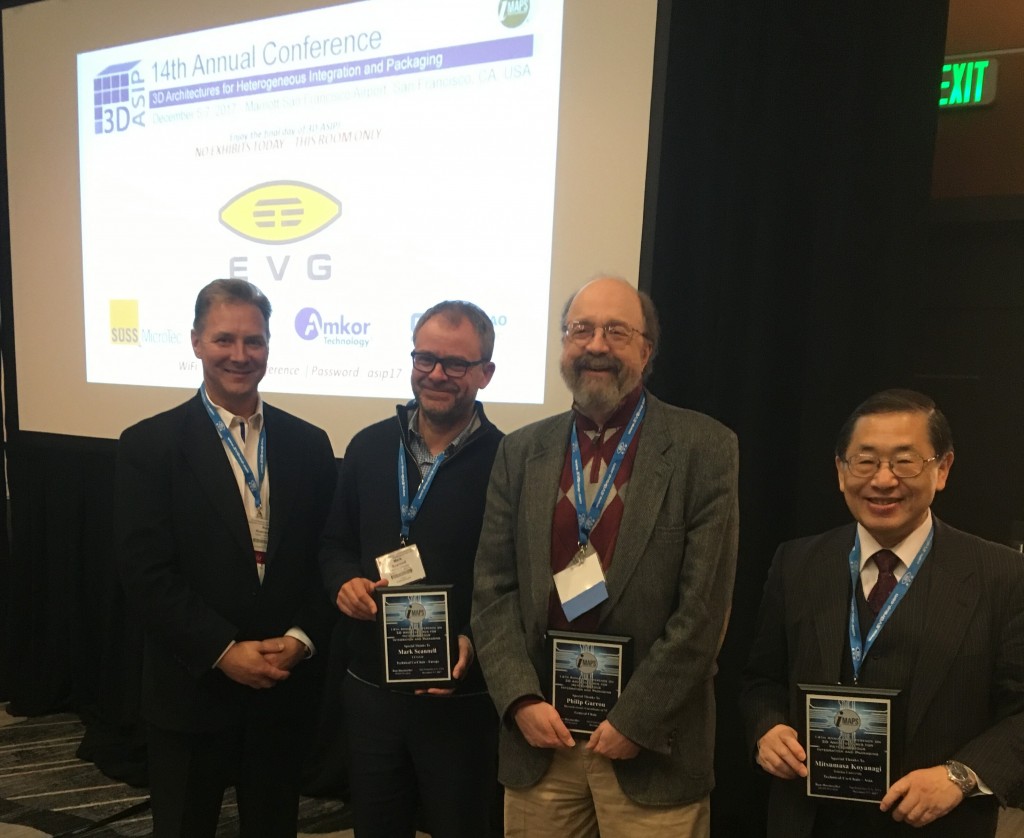 DARPA has a long history if chip integration as is depicted in the slide below showing DARPA programs and their acronyms. 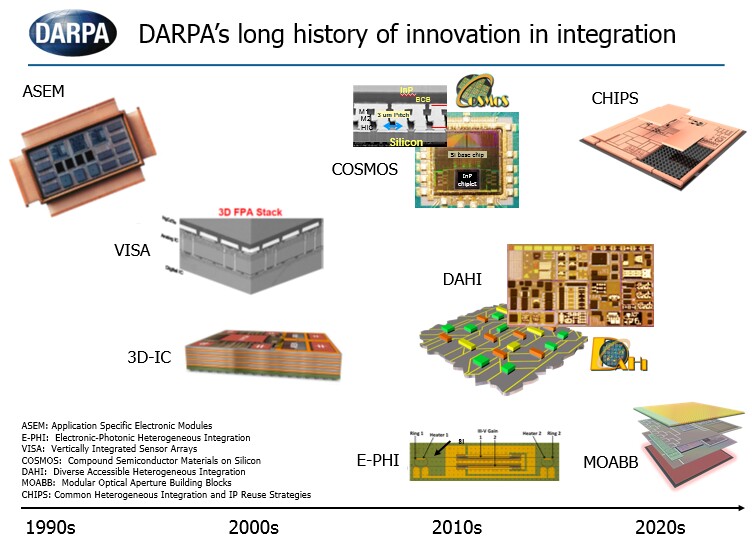 In his plenary presentation, DARPA program Mgr. Dan Green pointed out that the CHIPS goal is to develop design tools, integration standards, and IP blocks required to demonstrate modular electronic systems that can leverage the best of DoD and commercial designs and technology. Particular emphasis is being placed on trying to develop a technology infrastructure that can be adopted by both the aerospace infrastructure and the commercial infrastructure. 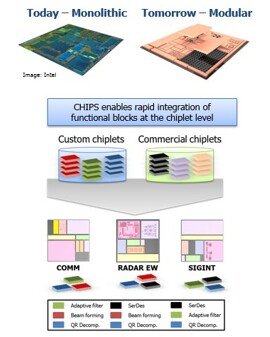 The CHIPS grants are led, as shown below, by Boeing, Intel, Lockheed Martin, Northrup Grumman and the Univ of Michigan. 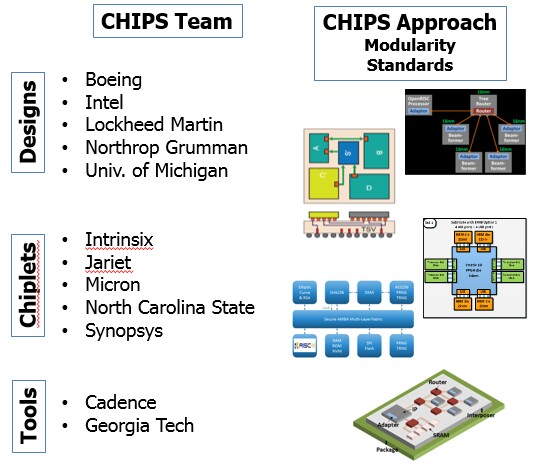