Professor Koyanagi of Tohoku University and Dr. Peter Ramm of Fraunhofer EMFT were the Conferences first recipients of the ‚Äú3DIC Pioneer Award‚Äù. After more than a decade into the concerted effort to commercialize 2.5 and 3DIC technology it seemed appropriate to look back and document who actually led the way in this technically challenging effort. After significant study, 3D ASIP management were convinced that the research groups in Tohoku University and Fraunhoffer ‚Äì Munich were not only the first to recognize what 3DIC could do, but also have continued their studies to this day to help commercialize this important leading edge technology.‚Äù 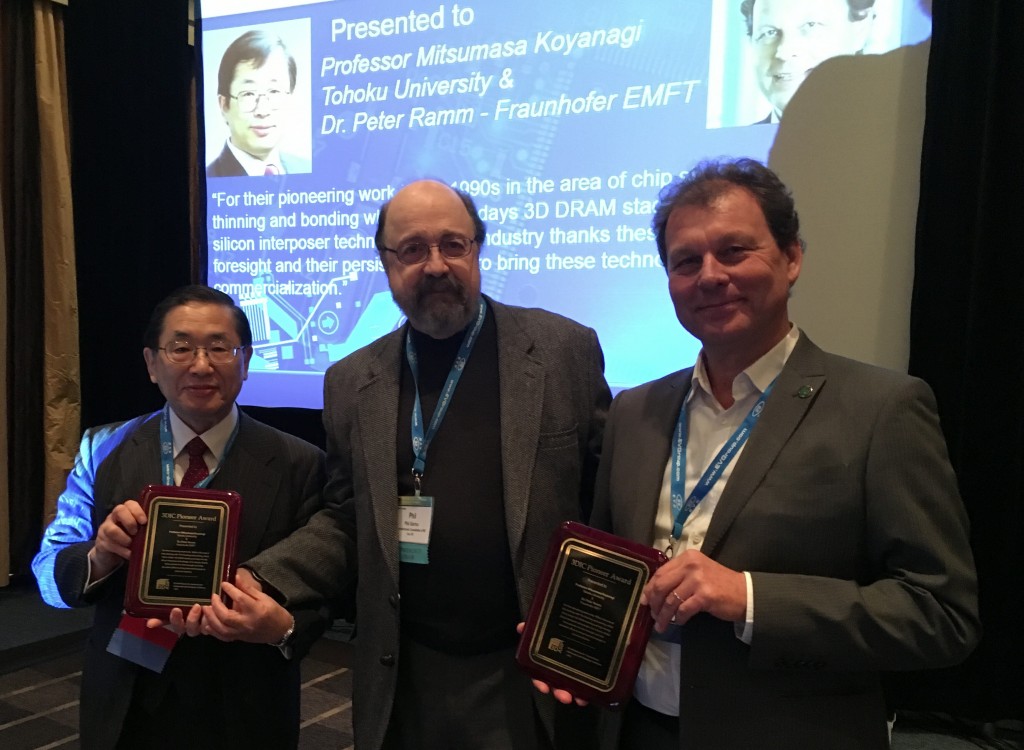 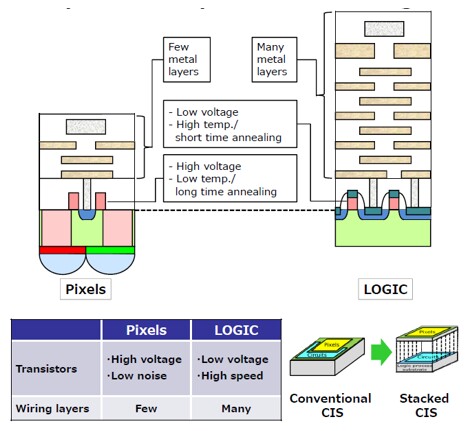 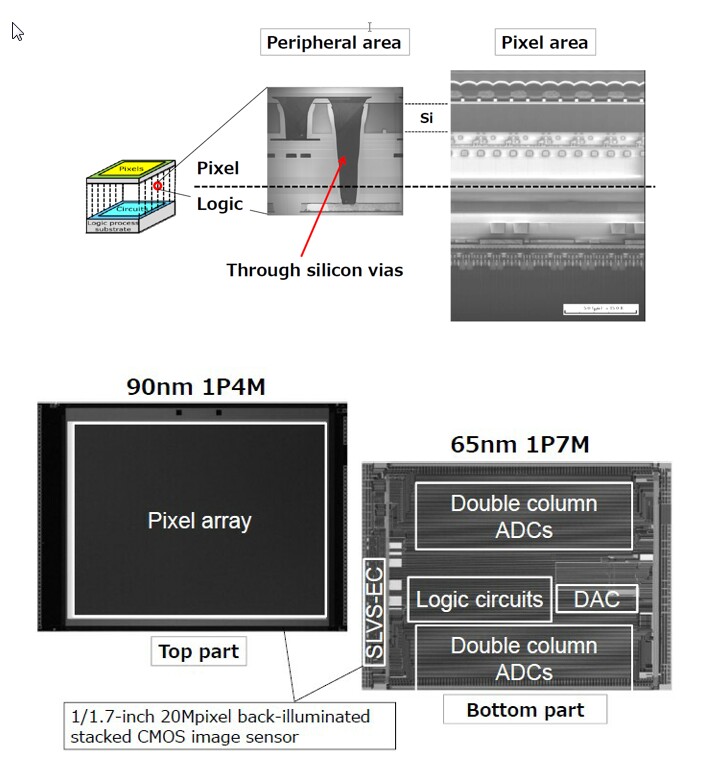 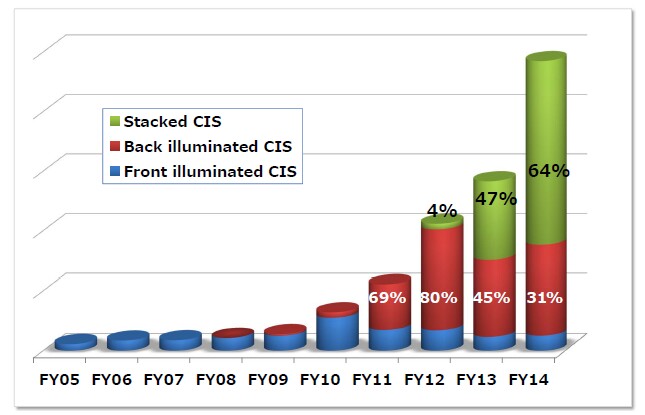 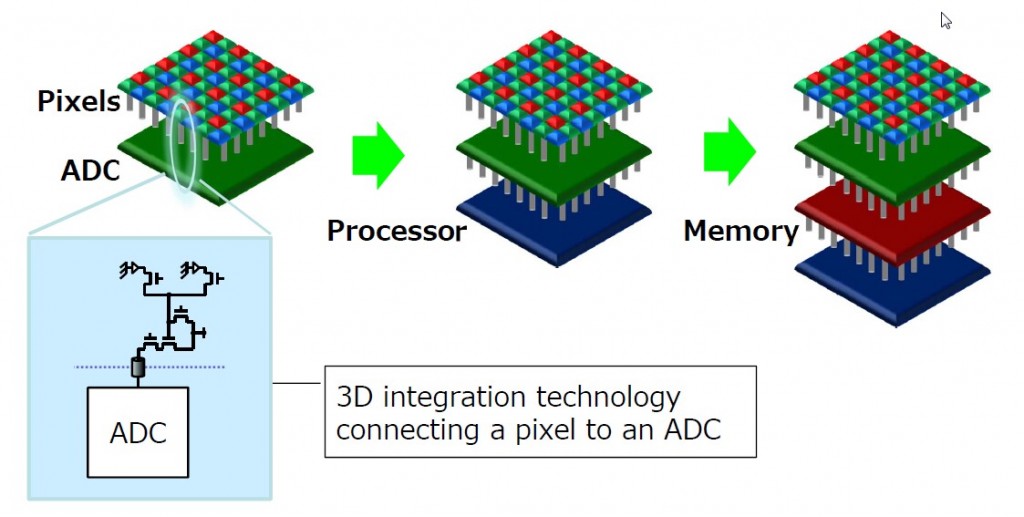 As we have discussed previously [see IFTLE 252 ‚ÄòASE Makes Bid for Siliconware Shares‚Ä¶‚Äù ], ASE has previously acquired a 25% stake in SPIL through an unsolicited tender offer, and has launched another tender offer to buy more shares of SPIL which will bring its total ownership interest in the company to almost 50%. ASE has also disclosed its goal is to acquire the rest of SPIL shares, i.e a complete takeover as IFTLE initially projected. .

SPIL now reports that fabless ‚Äú..chip vendors such as Qualcomm, Broadcom and MediaTek all try to diversify their suppliers to reduce supply risks‚Äù. Thus the other IC assembly and test services companies will benefit from ASE‚Äôs potential takeover of SPIL. SPIL points to Amkor, China-based Jiangsu Changjiang Electronics Technology (JCET) and Taiwan‚Äôs Powertech Technology (PTI) as the beneficiaries.

Digitimes also reports that Japan-based PC vendors Sony, Toshiba and Fujitsu are reportedly finalizing talks to merge their notebook businesses into one company [link]. Post merger Sony, Fujitsu and Toshiba would account for 30% of Japan‚Äôs notebook market, compared to 29% held by the NEC/Lenovo joint venture.