ULVAC Technologiesâ€™ David Mount is working with The CIA. Is he the Jack Reacher of the MEMS and sensors industry, jetting around the world to secret meetings, you wonder? While David isnâ€™t quite the super-spy that you might have imagined, he is doing some fascinating work on behalf of ULVAC Technologies, the world leader in vacuum technology. 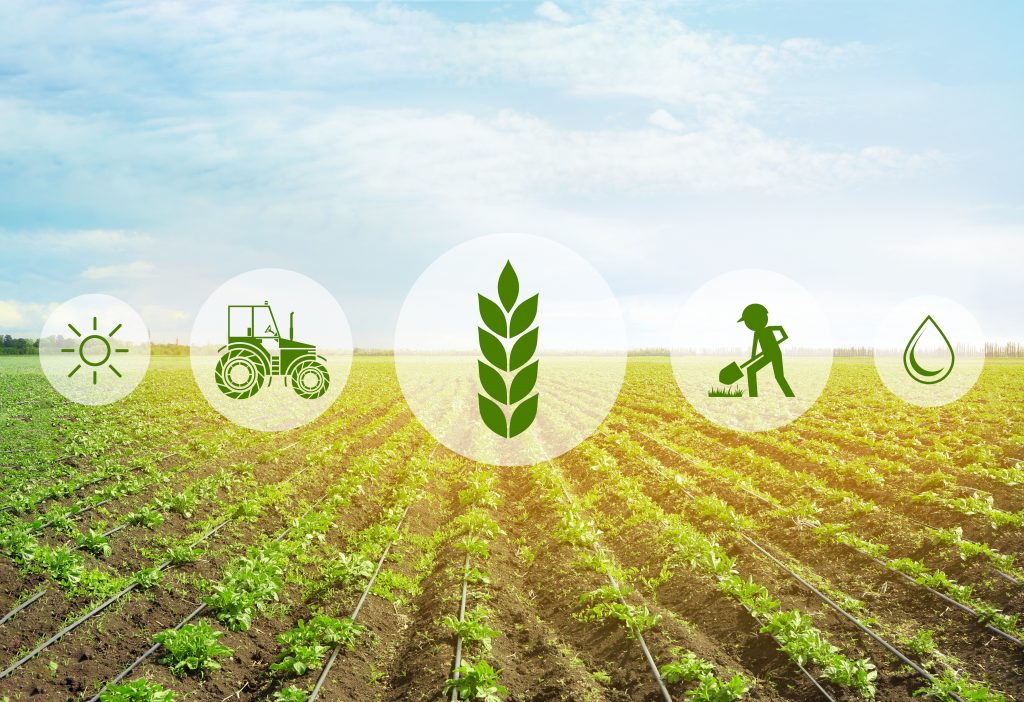 ULVAC has been collaborating with The Culinary Institute of America (CIA) on Menus of Change, â€śa ground-breaking initiative from The Culinary Institute of America and Harvard T.H. Chan School of Public Health that works to realize a long-term, practical vision integrating optimal nutrition and public health, environmental stewardship and restoration, and social responsibility concerns within the foodservice industry and the culinary profession.â€ť

MEMS & Sensors Industry Groupâ€™s Nishita Rao caught up with David, a featured speaker at MEMS & Sensors Executive Congress on October 29-30, 2018, in Napa, Calif. to give MSEC attendees a preview of Davidâ€™s talk.

SEMI: How did ULVAC get involved with The CIA on Menus of Change?

Mount: People in the MEMS & sensors industry may not know that ULVAC started as an equipment supplier to the food industry. In 1952 ULVAC began supplying freeze-drying equipment â€“ which relies on vacuum technology â€” to food companies tasked with providing long-lasting foods and beverages for the U.S. military under the Marshall Plan. Think instant soup, ramen noodles and Tang. While ULVACâ€™s technology portfolio is now very broad â€” spanning deposition equipment for the semiconductor industry, vacuum brazing for automotive, and even vacuum freeze-drying of vaccines that can be shipped dry but combined with distilled water for administration â€” the company has kept a hand in food technology. ULVACâ€™s vacuum cooling equipment rapidly and safely cools foods, dramatically increasing shelf life.

The CIA is at the forefront of innovation in food technology, so we worked with them to test a vacuum cooling system that can also be used in the kitchen or in the field. In the Central Valley of California, for example, it can be 104ÂşF in the fields where lettuce is picked; our vacuum cooling system can cool that lettuce down to 47ÂşF in minutes.

The CIA is also developing prepared foods for industrial settings such as university cafeterias and airlines. A prepared chicken dish, for example, might be cooked at 350ÂşF and then cooled to refrigeration temperatures. The potential problem is that bacteria can grow when you cool that food for storage. Some of The CIA test kitchens in California are using ULVACâ€™s vacuum cooling system to quickly and safely cool prepared foods.

SEMI: How do The CIA test kitchens use sensors?

Mount: Nearly all aspects of production, processing and management in agricultural and food systems involve measurement of product and resource attributes. Sensors are a natural fit here as they can provide inspection capabilities that are accurate, fast and consistent. I plan to dive into some specific examples of the ways that The CIA and the MOC Research Collaborative are employing sensors to increase the safety of food and agricultural production.

Mount: I love knowing that the work that we do in this industry can benefit humanity. Applying our various technologies to food and agricultural production is just one way to do that. I encourage MSEC attendees to explore those markets that improve human quality of life â€“ as well as the life and health of our planet and its other inhabitants.

ULVAC Technologies senior advisor David Mount is a 35-year veteran of the vacuum and thin film equipment industry. He tried to retire from ULVAC but they would not let him go! David consults with ULVAC on strategic projects such as the companyâ€™s collaboration with the CIA.

He will present Sensors in Food and Agriculture on Tuesday, October 30 at the MEMS & Sensors Executive Congress.

Register today to learn more about how sensors are transforming the food industry.

Nishita Rao is a marketing manager at SEMI.